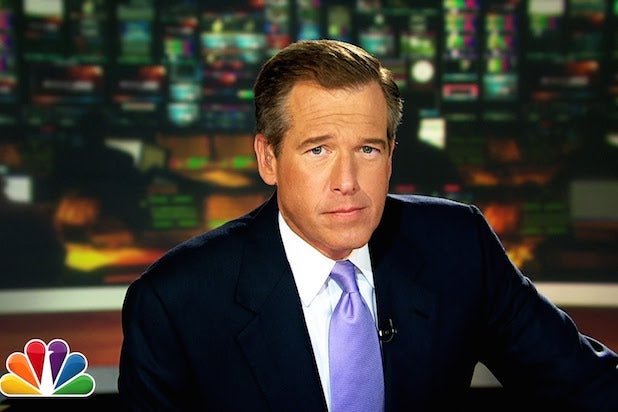 If this was a presidential election Brian Williams would have just won the popular vote.

Apparently, 52 percent of Americans believe Williams should be allowed back on television, according to new CNN/ORC poll released on Wednesday.

Williams, the anchor of NBC’s “Nightly News” since 2004, was just suspend by NBC News for six months without pay after he fabricated stories about his time spent covering the U.S, invasion of Iraq. Willaims future with the company is uncertain as the media continues to have a field day over whether or not this is the end for Williams — as a news broadcaster, anyway.

In addition, 172 interviews were conducted with African-Americans drawn from a separate sample of landline telephone numbers in areas where at least 30 percent of households are African American.

All respondents were asked questions concerning basic demographics, and the entire sample was weighted to reflect national Census figures for gender, race, age, education, region of country, and telephone usage. The poll had a 3 percent margin of error.