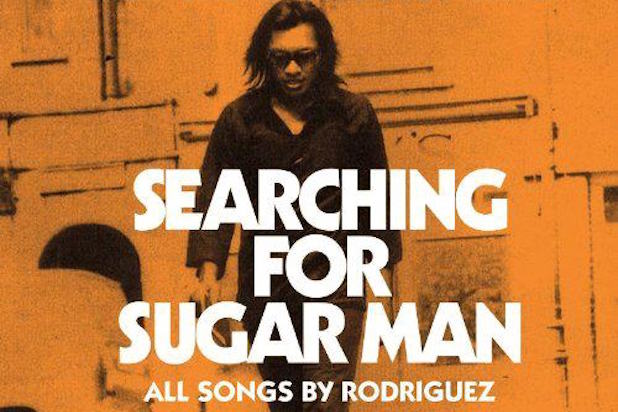 “Searching for Sugar Man” will be shown for one week limited engagements beginning June 19 at the Laemmle Music Hall in Los Angeles and June 26 at the Village East Cinema in New York City.

Rodriguez was discovered in a Detroit bar in the late 1960s by two celebrated producers who were struck by his soulful melodies and prophetic lyrics. They recorded an album but it bombed and Rodriguez disappeared into obscurity amid rumors of a gruesome on-stage suicide. Nonetheless, a bootleg recording found its way into apartheid South Africa, and over the next two decades his music became a phenomenon and an anthem for the people.

“Searching for Sugar Man” follows two South African fans as they set out to discover what really happened to their hero, leading them to a story more extraordinary than any of the existing myths about the artist known as Rodriguez.

The film was directed by Bendjelloul, produced by Simon Chinn and co-produced by George Chignell and Nicole Stott, while John Battsek served as executive producer.