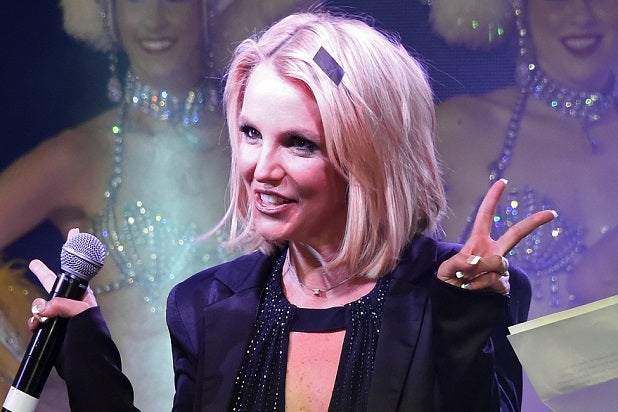 Britney Spears and Iggy Azalea will take the stage together at the Billboard Music Awards, which air live on ABC on May 17.

The pair will team up to perform Spears’ single “Pretty Girls,” which features the Australian “Fancy” rapper.

Spears has scored six Billboard Music Awards duing her career. Azalea is up for trophies in 11 categories this year, with two entries in the Top Rap Song category, for “Fancy” and “Black Widow.”