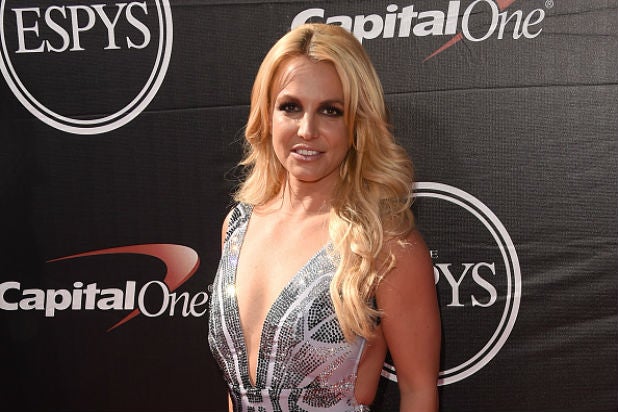 The 2016 Billboard Music Awards will be a big night for both Britney Spears and her fans.

The singer, who is currently in residency in Las Vegas, will receive the Millennium Award and also perform a medley of her greatest hits, producer Dick Clark Productions announced on Monday.

The award recognizes outstanding career achievements and influence in the music industry. Past recipients include Beyoncé in 2011 and Whitney Houston in 2012.

Britney Spears has sold nearly 100 million albums worldwide over the course of her long career. According to Nielsen Music, she has sold more than 70 million albums, singles and songs in the United States.

From David Hasselhoff’s hamburger feast to Britney Spears’ umbrella attack, these stars crumbled in the spotlight long before Puddle of Mudd frontman Wes Scantlin got wasted on stage

In 1999, Vanilla Ice went berserk on set of "The MTV Lame 25," which named his "Ice Ice Baby" video the ninth worst of all time. The rapper destroyed the set with the baseball bat, scaring hosts Jon Stewart, Denis Leary, Chris Kattan and Janeane Garofalo in the process.
View In Gallery