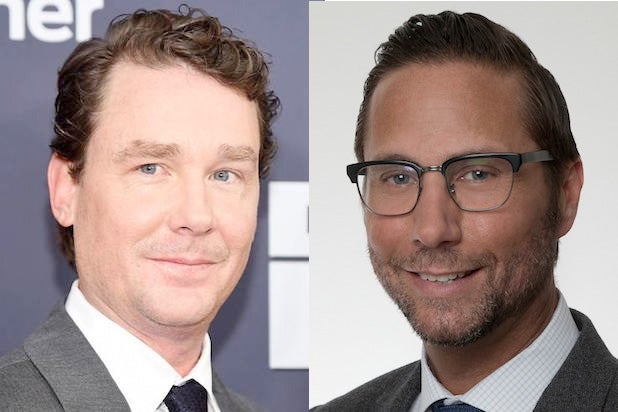 Broad Green Pictures is developing “The Fight Before Christmas,” a comedic holiday pitch from “Daddy’s Home” writer Brian Burns, who will pen the script. The film will be produced by Matt Alvarez (“Ride Along”), the company announced Thursday.

After 700 years of marriage and feeling unappreciated for her continued Christmas contributions, Mrs. Claus leaves Santa just two weeks before the holiday. With the fate of the Christmas in jeopardy, Santa flies from the North Pole to New York to win her back and save Christmas.

“Brian has a talent for creating dynamic and hilarious stories that audiences gravitate towards,” said Alvarez. “It will be a pleasure to work with him and I know that together we will make a memorable holiday film.”

“As we continue to grow, original productions like ‘The Fight Before Christmas’ will become a bigger focus for the studio. We are confident that this film, under the leadership of Matt will help build a strong base for our library of audience favorites,” added Broad Green’s Gabriel and Daniel Hammond.

In addition to “Daddy’s Home,” Burns is also known for writing on hit TV shows including HBO’s “Entourage” and the CBS drama “Blue Bloods.” He’s represented by CAA and Jackoway Tyerman.

The deal was brokered on behalf of Burns by attorney Karl Austen, while Christopher Tricarico handled for Broad Green.