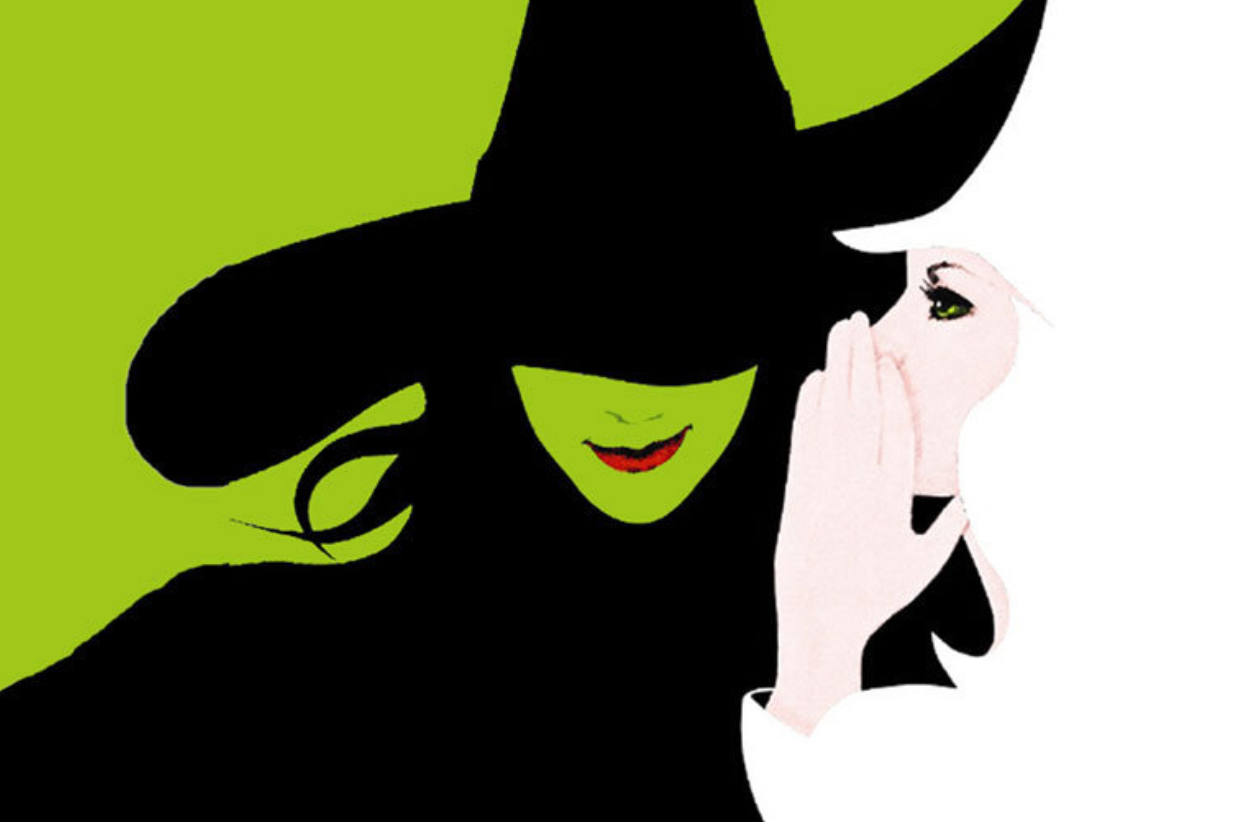 Theatrical public relations firm Polk & Company is expanding its roster of agents and has added a range of top productions such as “Wicked” and the upcoming “Rocky” musical to its roster of clients.

Tom D’Ambrosio, Wayne Wolfe, Frances White and Colgan McNeil, who were all formerly of The Hartman Group, are joining agent Matthew Polk’s firm. The Hartman Group announced it was shutting down earlier this month. The firm’s founder, Michael Hartman, decided to leave New York for Texas, where he will become the CEO of Amy’s Ice Creams.

Also read: Leighton Meester to Make Broadway Debut Opposite James Franco in ‘Of Mice and Men’

Polk & Company represents the Roundabout Theatre Company and actor John Stamos, among other clients. It was founded earlier this year by Matt Polk, who previously worked at the press agency Boneau/Bryan-Brown for 14 years, focusing on commercial and not-for- profit projects including Disney Theatrical Productions and DreamWorks.

With the additions of D’Ambrosio, Wolfe, White and McNeil, the public relations firm will more than double in size. Other productions added to its portfolio include the Idina Menzel musical “If/Then” and the Estelle Parsons’ drama “The Velocity of Autumn,” as well as off- Broadway’s Second Stage Theatre.

Through Roundabout, Polk & Company represents such productions of “Machinal” with Rebecca Hall, “Cabaret” with Michelle Williams and “The Real Thing” with Ewan McGregor.