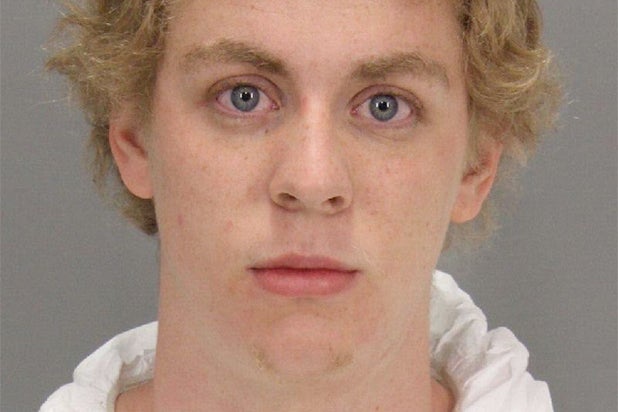 Brock Turner has officially registered as a sex offender in Greene County, Ohio. His registration number is 2365255. Turner lists his address there as well, along with height, weight, hair and eye color.

The disgraced former Stanford student does not have any work or school addresses listed, nor vehicles. The “Victim Info” section is also currently blank. Turner was released from prison last week after serving just three months.

The collegiate swimmer was convicted of three felony counts for sexually assaulting an intoxicated and unconscious woman in 2015 at a fraternity party on the Stanford campus. His case sparked outrage in January when Judge Aaron Persky handed down what many believed to be an extremely light sentence considering the severity of the crime. Persky has since left the criminal court for the civil one.

Also Read: Read the Most Powerful Lines in the Stanford Sexual Assault Victim's Letter to Her Attacker

Turner will now have to attend drug and alcohol counseling and receive random testing under the terms of his thre- year probation.

He got an angry sendoff from California, as rape survivors and activists gathered outside the San Jose courthouse Friday to protest the short sentence for a crime that could have gotten him 14 years in jail.

Turner’s victim, who was 22 at the time of the attack and has not been identified, read an emotional statement to Turner in court, questioning whether the probation officer’s recommendation of a year or less in county jail was severe enough — and referencing Turner’s statement in which he said, “I never want to experience being in a position where it will have a negative impact on my life or someone else’s ever again.”