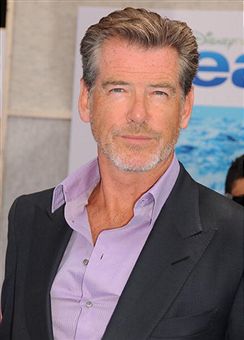 Five years after earning rave reviews for his performance as an alcoholic assassin in "The Matador," Pierce Brosnan is set to play yet another hitman.

The former 007 actor is set to star in Walter Hill’s crime thriller "St. Vincent" with Billy Bob Thornton, Maria Bello and Giovanni Ribisi, according to Variety.

Brosnan will play a hitman who goes undercover as a priest to get close to his target, a gangland traitor (Thornton). The assassin quickly realizes that playing the good guy is more dangerous than being a mob killer. It’s tough to picture Brosnan as a credible priest but here’s hoping he’ll have fun with the character, who I expect will somehow be romantically involved with Bello’s character.

Mickey Rourke and Forest Whitaker were previously attached to the lead roles.

Hill is best known for directing the cult classic "The Warriors" and the seminal action-comedy "48 Hrs.," but he hasn’t done anything notable on the big screen in years, although he did win a DGA Award several years ago for directing AMC’s western miniseries "Broken Trail."

Premier National Studios, Quickfire Films and Ford’s IM Global are financing the project, which the latter company will shop at Cannes. Production is scheduled to begin on July 12 in Detroit. 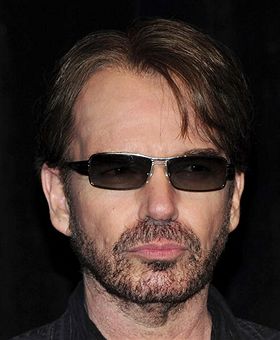 Brosnan’s had a big year so far, starring in four films in the first four months of 2010 — "The Ghost Writer," "Remember Me," "The Greatest" and "Percy Jackson & the Olympians." He next appears opposite Jennifer Connelly, Greg Kinnear, Marisa Tomei and Ed Harris in "Salvation Boulevard."

Thornton has laid low since appearing in "Eagle Eye" and "The Informers." He next toplines the Polish Brothers’ comedy "The Smell of Success" and stars opposite Dwayne Johnson in CBS Films and Sony’s action movie "Faster."