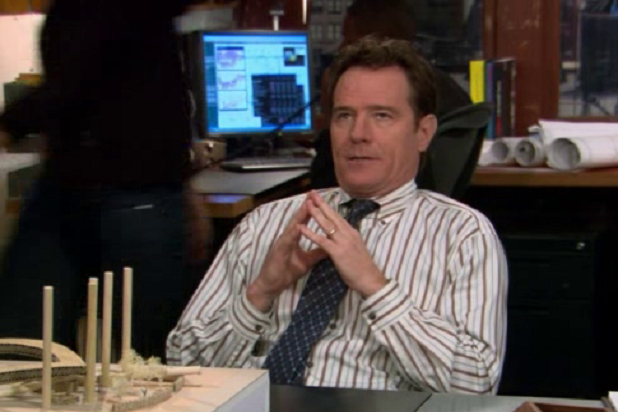 “Breaking Bad” star Bryan Cranston is returning to “How I Met Your Mother.”

The actor will return this fall as Hammond Druthers, CBS said Wednesday.

Cranston will appear later in the fall on the series, which premiered its final season this week.

Cranston played Druthers, a boss from hell who experiences a fall from grace, on two previous episodes of the series.