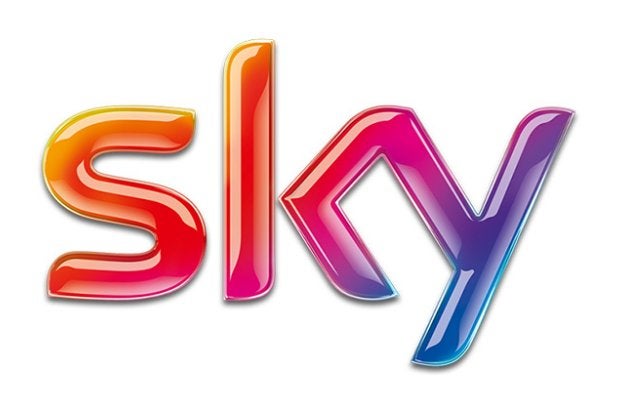 Sky announced a name change in response to its growing European presence. The company formerly known as British Sky Broadcasting (BSkyB) has officially rebranded as Sky in light of its acquisition of Sky Italia and majority stake in Sky Deutschland.

The company announced that the new group will serve 20 million customers across five nations (Austria, Germany, Italy, the United Kingdom and Ireland). In a statement, the company also touted that it will be Europe’s leading entertainment company as well as one of the largest employers with 31,000 staff across 30 main sites.

“The three Sky businesses will be even better together,” said Jeremy Darroch, group chief executive for Sky. “We have the opportunity to create a business that can lead and shape our industry in the future. Customers will benefit as we launch exciting new services, bring them even more great TV and accelerate innovation across all of the markets in which we operate.”

Sky is looking at the 60 million households across their five markets that do not currently have pay TV, as well as continuing investments in original programming and advancing the technology to offer more choice and better quality over broadcast, online and mobile platforms.

“By joining together, we will share our strengths and expertise while retaining a strong identity in each country where we operate,” added Darroch. “The opportunity ahead is substantial and we believe the new Sky will be good for customers, content creators and shareholders alike.”

Darroch will oversee the joint group, as well as maintaining his leadership position over the UK and Ireland business. Adnrea Zappia will remain as chief executive of Sky Italia while Brian Sullivan retains the same position at Sky Deutschland AG. Andrew Griffith will be the group chief financial officer.