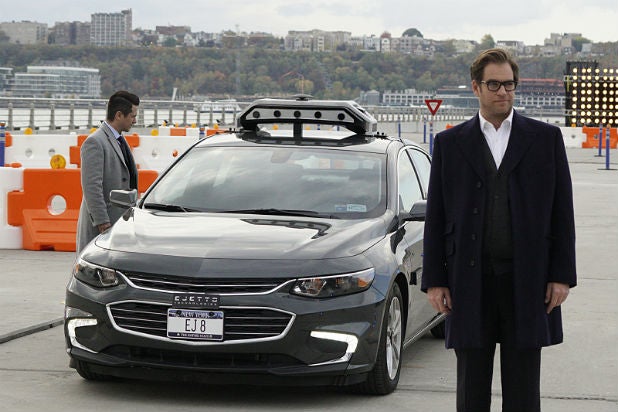 This week’s episode of “Bull” is about self-driving cars, but series star Michael Weatherly believes something deeper than that is driving the story.

“I think for Bull, the most fascinating part of the story is the woman who created the [car] company,” Weatherly, who plays the titular jury expert, told TheWrap. “She had a very personal and passionate backstory and with Bull, always, that’s going to be the root of interest for him.”

In the episode, Bull assists CEO Ginny Bretton (Justine Lupe), whose company is accused of killing an employee with its self-driving car. He then discovers his client is keeping a major secret that could sabotage a trial win. Hiding painful secrets is something all too familiar to Bull.

“I think he’s a dude in pain and trying to disconnect from other people as much as possible by examining other people and understanding their pain,” he said. “It’s what we’re all doing when we go online and read a comments section for two hours. But that’s who we are in 2017.”

But the real question is: Would Weatherly himself go for a ride in a self-driving car?

“Of course I would put myself in a self-driving car,” he said, although he added that there was definitely a concern in surrendering to technology. “I think that we all have to understand being out of control is where the problem is going to come.”