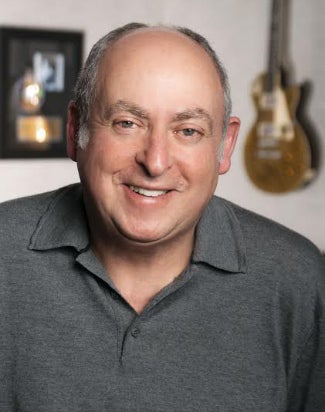 His company, The Haber Corporation was established in Encino, Calif. in 1977. Haber would later open a branch in Nashville, Tenn. in 1990, where he spent a good deal of time. The two offices combined employ more than 80 people. The company expanded again in 2000 to better respond to the global market by joining forces with Mark Robertson to open Loire Valley-based Haber & Robertson International, LLC.

Haber served on the boards of directors for Alliance of Artists Recording Companies (AARC); the Academy of Country Music (ACM) and ACM Lifting Lives, where he was also a past president; the Professional Baseball Scouts Foundation, where he was also CFO; and the TJ Martell Foundation (West Coast).

Additionally, he was the founder and president of the Nashville Screenwriters Conference and part-owner and CFO of Nashville hot spot Music City Tippler, and actively supported the charitable endeavors of MusiCares and the TJ Martell Foundation.

Funeral services will be Friday at 2 p.m. at Mt. Sinai Memorial Parks and Mortuaries, which is located in Simi Valley, Calif.