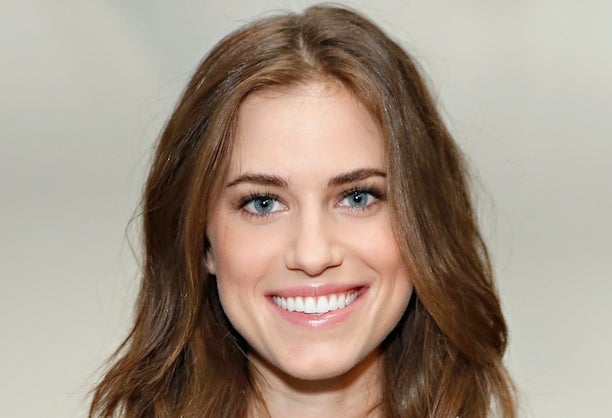 CAA has signed ‘Girls’ star Allison Williams, according to four individuals with knowledge of the actress’ plans. She had been represented by Paradigm.

Williams plays Marnie on “Girls,” Lena Dunham‘s Emmy-nominated show aired by HBO. Marnie is one of the best friends of Hannah (Dunham), though the two spent much of the past season (season two) fighting over who was the worse friend.

The Connecticut-native and Yale graduate is the daughter of TV producer Jane Gillan Stoddard and NBC Nightly News anchor Brian Williams. After graduating from college in 2010, Williams began her acting career, scoring guest spots on “The Mindy Project” and “The League” in addition to her starring role on “Girls.”