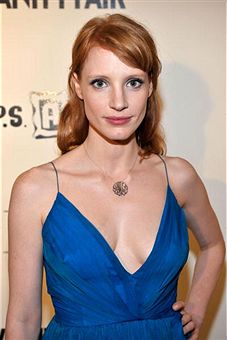 • Jessica Chastain has joined the cast of DreamWorks' "The Help," the actress' publicist has confirmed to TheWrap.

Tate Taylor directs from his own screenplay, which is adapted from Kathryn Stockett's best-selling novel.

The story concerns black maids working in white households in the early 1960s in Jackson, Mississippi.

Chastain will play Celia Foote, an insecure Southern lady who constantly tries to fit in with the high society women who reject her.

DreamWorks is co-producing "The Help" with Participant Media and Imagenation Abu Dhabi, while Disney's Touchstone Pictures will distribute the movie.

Chris Columbus, Brunson Green and Michael Barnathan are producing the movie, which begins production at the end of July in Greenwood, Miss.

She's represented by Paradigm and Mosaic.

• Oscar-nominated filmmaker Fernando Meirelles ("City of God") will direct the sex-themed drama "360," Meirelles' representation at WME has confirmed to TheWrap.

Two-time Oscar nominee Peter Morgan ("Frost/Nixon," "The Queen") wrote the script, which examines sexual morals within and between social classes.

Morgan was inspired by Arthur Schnitzler's play "Reigen," which was originally published in 1900 to much controversy. The play was previously adapted into several movies including the 1950 French film "La Ronde," and "360" will be a contemporized version of Schnitzler's work.

BBC Films and ORF Fernsehfilm will co-finance the project, while Dor Film will produce.

Former Universal co-chairman and Focus Features honcho David Linde will serve as executive producer on the project, having developed a relationship with Meirelles during the making of "The Constant Gardener."

Morgan is represented by UTA and UK-based Independent. 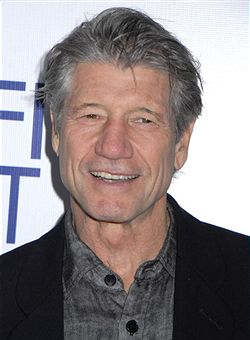 The character is a tough military man known as The Major.

Written by Michael Diliberti and Matthew Sullivan, the MRC/Columbia comedy follows two criminals (McBride and Nick Swardson) who force a junior-high history teacher (Aziz Ansari) and a pizza delivery man (Jesse Eisenberg) to rob a bank by strapping one of them into a bomb vest.

Michael Pena co-stars as a gangster who causes problems for everyone in the second half of the film.

Production is scheduled to begin late next month in Grand Rapids, Michigan.

Ward recently appeared in the heist movie "Armored" and on Showtime's "United States of Tara."

Fleischer ("Zombieland") is developing Mike White's script "Babe in the Woods" as a potential directing vehicle.

• Animation director David Bowers ("Flushed Away") will make his live action debut with the Fox 2000 sequel "Diary of a Wimpy Kid 2: Roderick Rules," Bowers' agent at ICM has confirmed to TheWrap.

Thor Freudenthal directed the first film but decided not to return for the sequel. Bowers reportedly beat out Broken Lizard's Jay Chandrasekhar for the director's chair.

Gabe Sachs and Jeff Judah wrote the script, which finds the titular wimp defending himself from his older brother Roderick.

Brad Simpson will produce with Nina Jacobson and her production company Color Force.

The first film opened in March and grossed $64 million in the U.S. on a modest production budget of $15 million, so Fox 2000 will be making the sequel for the same amount.

The project is already in pre-production and scheduled to open next March. 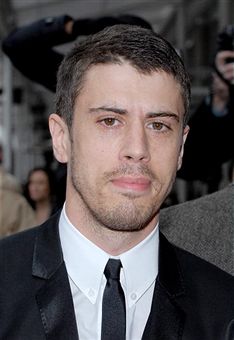 The story follows a soldier who returns to the U.K. from Afghanistan and finds it hard to adapt back to normal life.

How many movies need to be made about the same subject? Earlier in the week, Deal Central reported that Linda Cardellini ("ER") would star in Liza Johnson's indie drama "Return," which also concerns a soldier returning from war and struggling to adapt to life back home.

I think Kebbell is a fantastic young actor. I first noticed him in "Dead Man's Shoes," which, coincidentally, was also about a man returning from war, although that revenge movie was slightly darker. He was nearly as compelling as Sam Riley as Joy Division's manager Rob Gretton in Anton Corbijn's "Control," and his Johnny Quid was probably the most entertaining character in Guy Ritchie's otherwise disappointing "RocknRolla." Kebbell can certainly act but I was hoping for a

Brian Cox, Ashley Thomas, Tom Brooke and Adi Bielski will co-star in the film, which begins production next week in London.

Kebbell previously co-starred in Guy Ritchie's "RocknRolla" and Anton Corbjin's "Control." He'll next be seen in Disney's "The Sorceror's Apprentice" and Robert Redford's "The Conspirator."