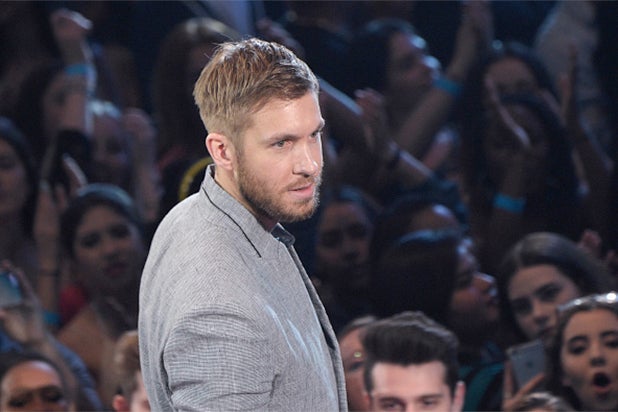 “[Harris]’s transport was involved in a collision this evening on the way to the airport. As a result he will be unable to perform at Omnia tonight,” his team posted on his official Facebook page. “He has been examined by doctors and told to rest for a few day.”

The DJ, whose real name is Adam Wiles, was en route to the airport when the vehicle in which he was a passenger was truck by a second car, according to TMZ. Harris has been romantically linked to pop superstar Taylor Swift, although she does not appear to have been with him at the time of the accident.

TMZ also reports Harris suffered lacerations to his face and was taken to a local Los Angeles hospital. A passenger in the other vehicle allegedly was ejected from her seat and suffered a broken pelvis.

Harris was scheduled to perform at the Omnia nightclub in Caesars Palace in Las Vegas on Friday night, and had been scheduled to appear at the Hangout Festival in Gulf Shores, Alabama on Saturday.

No word yet if that appearance will also be canceled.