TheGrill conference next week will present exclusive photography by legendary rock photographers Joel Bernstein and Neal Preston, as well as an interview of the two by Oscar-winning filmmaker Cameron Crowe.

Bernstein and Preston have shared a longtime friendship with Crowe, beginning when Crowe was a teenage journalist for Rolling Stone. Their association has spanned many tours, and assignments, even including “Almost Famous” and his recent Showtime show, “Roadies.”

Crowe will interview them about the challenges and thrills of living up close to musical artists at their moments of greatest intensity, and what it was like to be just outside the frame of some of Preston and Bernstein’s most famous photographs. 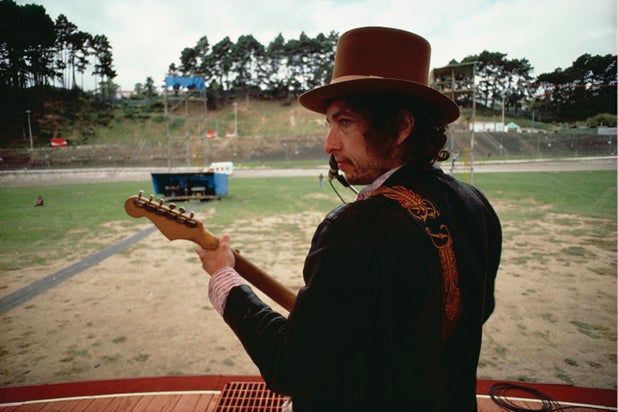 TheGrill will also present a selection of Bernstein and Preston’s prints for exhibit throughout the conference, which brings together digital disrupters, entrepreneurs and thought leaders to debate the future of entertainment and technology at the Montage Beverly Hills Hotel on September 26-27, 2016.

Bernstein and Preston have had a seat on the bus – and everywhere else from the recording room, to the edge of the stage to the backyard — with artists including Neil Young, Bob Dylan, Led Zeppelin, Prince, Bruce Springsteen, Tom Petty, Joni Mitchell, Crosby, Stills and Nash and Freddie Mercury.

Their work comprises some of the most famous album covers in rock history, and has adorned the cover of magazines from Rolling Stone to Time and Newsweek. 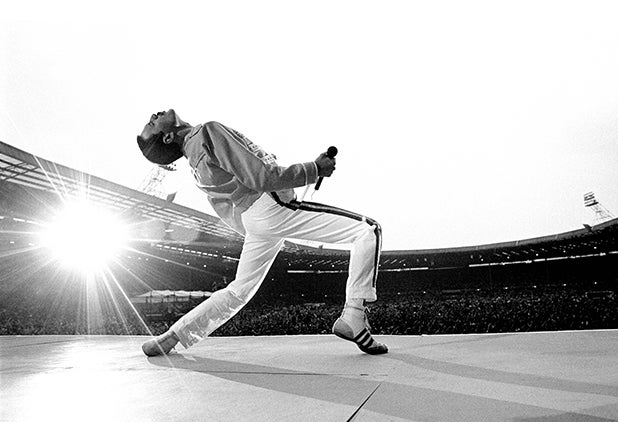 Bernstein’s work is known for its intimacy and his quiet approach to the private world of musical artists. Preston’s work is muscular and daring, and features some of the most memorable images of rock stars in the throes of performance.

TheGrill brings them together for the first time for a presentation and discussion about some of their best-known work, while also showing images that have never been publicly shown before.

Now in its seventh year, TheGrill gathers the most innovative thinkers and commanding voices from all areas of entertainment. The conference and its intuitive and thought-provoking speakers will examine the future of the entertainment industry as the digital age continues to transform the way content is created, distributed and consumed next week.

TheGrill is almost here, you wont want to miss this years line up!