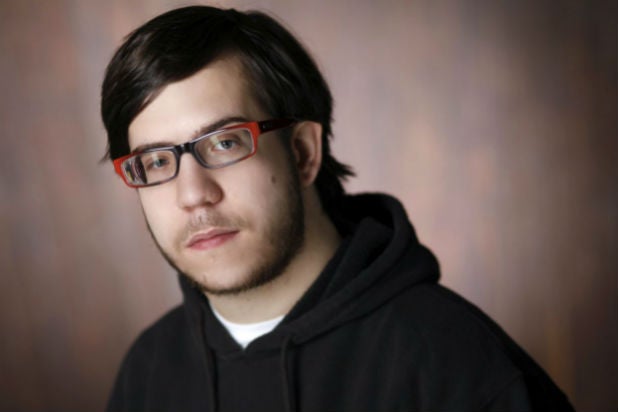 Henry is  represented by Innovative Artists and David Dean Management.

“Roadies” follows the lives of a rock and roll road crew and the bizarre family unit they have formed while working for a touring arena rock band.

The pilot was shot last year with Christina Hendricks in the lead role of the band’s production manager, but she was recast with Carla Gugino. Luke Wilson will play the tour manager.

Crowe will write and direct in addition to serving as executive producer. Winnie Holzman will serve as showrunner. Abrams and Bad Robot’s Bryan Burk will also executive produce. Kelly Curtis, the former manager of Pearl Jam, is producing and serving as the music supervisor.

The show is produced by Bad Robot Productions, Vinyl Films and Dooley & Company Productions, in association with Warner Bros. Television. It has been given a 10 episode order.

“Roadies” will premiere on June 26.