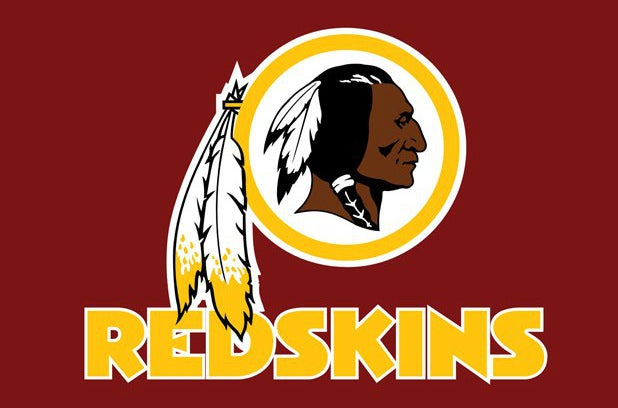 When the U.S. Patent and Trademark Office (USPTO) rejected an application by the rock band the Slants to trademark its name, the agency put forth a simple reason: the name disparages Asian-Americans.

The Slants’ frontman Simon Tam and his three Portland, Oregon-based bandmates are Asian-Americans who say they chose the to re-appropriate the racial slur, and strip it of its hateful meaning.

Tam appealed the trademark office’s decision, and his case is now being decided by the Supreme Court. The court is expected to issue its decision in the next few weeks.

Tam’s case pits supporters on one side who argue they are fighting for free speech rights, and opponents who warn a Slants victory will require government approval of all kinds of hateful racial slurs, including the n-word.

During oral argument before the Supreme Court on January 18, the justices hammered both sides with questions.

Justice Elena Kagan asked whether the First Amendment rule that prohibits the government from discriminating against disfavored views applies to the trademark’s ban on “bad” trademarks.

Justice Anthony Kennedy expressed skepticism at the government’s argument that trademarks are commercial speech that do not express ideas.

“We have a culture in which we have T-shirts and logos and rock bands and so forth that are expressing a point of view,” Kennedy said. “They are using the market to express views.”

Also Read: ESPN's Stephen A Smith Accuses Jeff Pearlman of Racism: 'Why Are You Focusing on Me?'

Tam won an important court victory last year, when the U.S. Court of Appeals for the Federal Circuit agreed that the government cannot disfavor some speech when giving government benefits like trademark registrations.

“The First Amendment forbids government regulators to deny registration because they find the speech likely to offend others,” Judge Kimberly Moore wrote in the court opinion.

“If this Court rules that [the disparagement ban] is unconstitutional, the USPTO would have to issue registration certificates with ugly racist images,” warned the lawyers for Amanda Blackhorse and four other Native Americans in their friend-of-the-court brief filed with the Supreme Court in 2016.

If the disparagement ban is thrown out by the court, the group warned in its brief, the trademark office will go back to the days before Congress banned disparaging trademarks in the 1946 Lanham Act. Prior to that law, the government approved several trademarked variations of the n-word, including “N- Head Prize Ice Cream,” “N- In De Cane Patch,” “N- Baby Brand,” and “N- Head Coal.”

No one mentioned the n-word during oral argument before the Supreme Court, but Justices Ruth Bader Ginsberg and Sonia Sotomayor expressed concern that requiring the government to approve racist trademarks would suggest that the government approves the message of hate.

“But doesn’t the government have some interest in disassociating itself from racial [and] ethnic slur — slurs?” Justice Ginsberg asked Slants lawyer John Connell.

Justice Sotomayor asked the Slants lawyer if the First Amendment required the government to issue a trademark for the phrase “Trump is a thief,” even if the phrase disparaged him and was false and defamatory.

Georgetown Law School professor Rebecca Tushnet filed a friend-of-the court brief on behalf of a group of law professors who argue that the ban on disparaging trademarks does not violate the First Amendment because the Slants can use their name in any way they want, just not in a government-approved trademark.

“The brief basically argues that denying registration is not the same thing as suppressing speech,” Tushnet told TheWrap in an email.

Also Read: 17 Memes That Show What Explaining Racism to White People is Like (Photos)

The government lawyer, Deputy Solicitor General Malcolm Stewart, said those seemingly conflicting decisions were the result of human error during evaluations of 300,000 annual trademark applications, not because the statute was too vague.