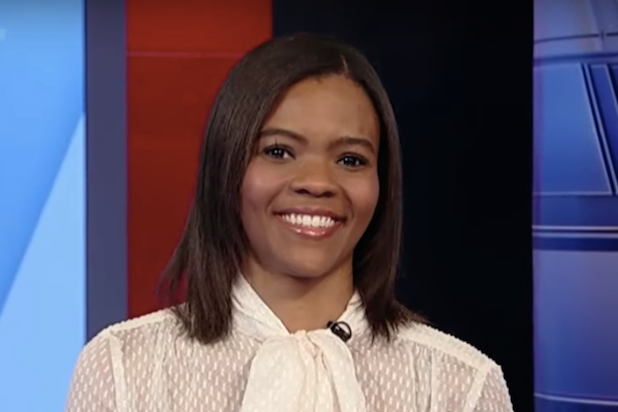 Candace Owens is prepared to bring legal action to media companies who “smear” black conservatives like herself and warned that after the Gawker lawsuit, nobody is safe.

“One email, one phone call, and I am now putting together a legal fund to go after publications that think they can smear and libel black conservatives who dare to think for themselves,” she wrote on Twitter. “Do you guys remember Gawker?  Yeah, me neither. Stay tuned.”

One email, one phone call, and I am now putting together a legal fund to go after publications that think they can smear and libel black conservatives who dare to think for themselves.

Do you guys remember Gawker?
Yeah, me neither.

Owens’ employer, the conservative student group Turning Point USA, did not immediately respond to questions from TheWrap about the nature of the fund.

In 2016, Gawker Media was sued out of existence by retired pro-wrestler Hulk Hogan in a legal fight backed by Silicon Valley billionaire Peter Thiel. Most of the company was purchased by Univision, though the flagship Gawker.com remains in limbo.

Once an obscure internet activist, Owens has seen her profile grow in recent weeks due to a much-discussed Twitter plug by rapper Kanye West.

“I love the way Candace Owens thinks,” he said in April. That fateful tweet not only precipitated a meeting between the two, but launched what would become West’s total embrace of Trump. The red pilling of West has now been the subject of intense media scrutiny (and anguish) for weeks.