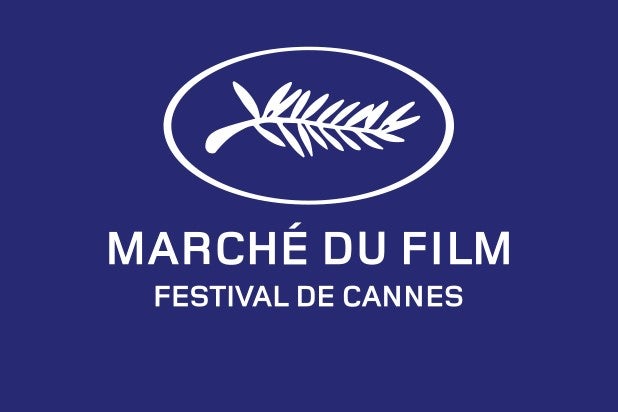 Cannes’ Marché du Film on Friday shared its plan to host an online-only virtual film market this year. The announcement comes as the Cannes Film Festival stalls for time as it looks to figure out a path forward in the age of the coronavirus.

Per Cannes’ Friday announcement, the virtual market intends to “mimic” the real deal by with live meetings and networking for those in the industry.

“No one knows what the second half of the year may bring and whether it will be possible to organize major film events again in 2020, including the Festival de Cannes,” Cannes festival director Thierry Frémaux said in a statement. “Cannes has therefore decided to adapt its format for this peculiar year.”

Here’s a breakdown of some of the event’s key features, verbatim from Friday’s announcement:

Virtual booths for sales agents: Sales companies will be able to connect with buyers and to display their new films and projects-in-progress in an online dedicated space serving as a digital equivalent to their booths in Cannes.

Virtual pavilions for Institutions: Institutions from all over the world will present their national cinematography, film commissions and film locations, support their producers and organize meetings in a virtual space as they are used to doing in their pavilion in the Village International.

Online Screenings: films completed or in post-production and project presentations will be programmed according to set schedules in about fifteen virtual cinemas, to maintain the market momentum and allow time for viewing and negotiation. Reruns will be organized for buyers in different time zones. The platform will be based on Cinando’s technology and on strict security measures  – incl. DRM, individual watermark and real-time management and monitoring of admissions to screenings.