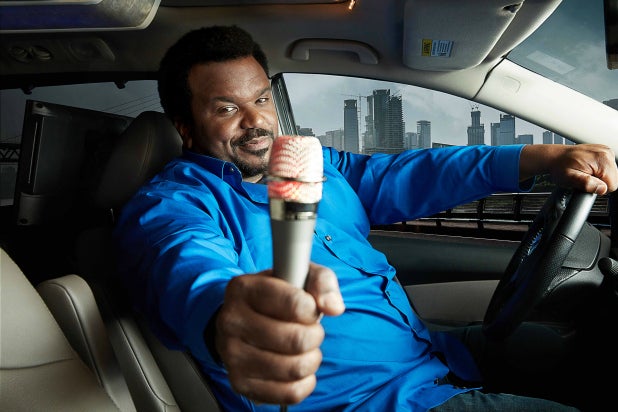 “Caraoke Showdown” features Robinson posing as a driver, picking up unsuspecting contestants who are along for a very unique ride upon realizing they are on a karaoke-inspired game show. During various rounds of game play, contestants must belt out their favorite tunes, finish the lyrics or act out songs for cash.