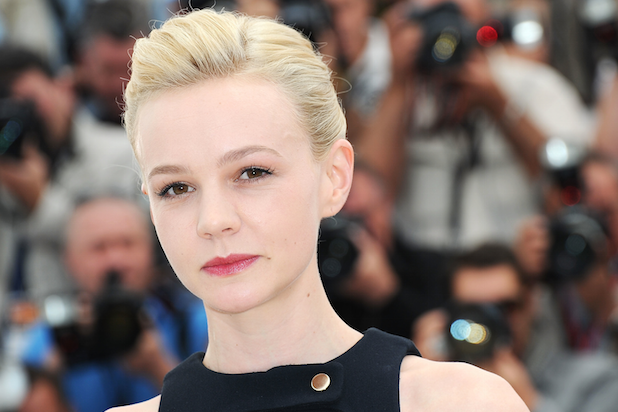 The play centers on a school teacher who is visited by a former lover, dredging up old feelings and opposing ideologies. “Billy Elliot” director Stephen Daldry will oversee the production, which opens next summer.

Also read: Carey Mulligan on the Coen Brothers: They Pushed Me to Be Nastier and Say More Swear Words

It marks the West End debut for Mulligan, who was Oscar-nominated for her work in “An Education,” and Beard’s stage debut. Beard is best known for his work in “One Day” and “An Education,” opposite Mulligan.

Nighy, whose sensuous, slightly nasal voice has made him a memorable supporting actor in such films as “Love Actually” and the “Pirates of the Caribbean” franchise, is a stage veteran and a frequent interpreter of Hare’s work.  Previously Nighy has performed in Hare’s “Pravda” and “Map of the World” as well as the 1997 production of “Skylight.”  He was also seen in the world premiere of Hare’s “The Vertical Hour” on Broadway and appeared in a TV production of  “Page Eight,” which the playwright directed.

Also read: Carey Mulligan on Tattoos and the Nude Scene She Can’t Watch

The show will begin its limited run at the Wyndham’s Theatre on June 18, 2014, with previews beginning June 6.