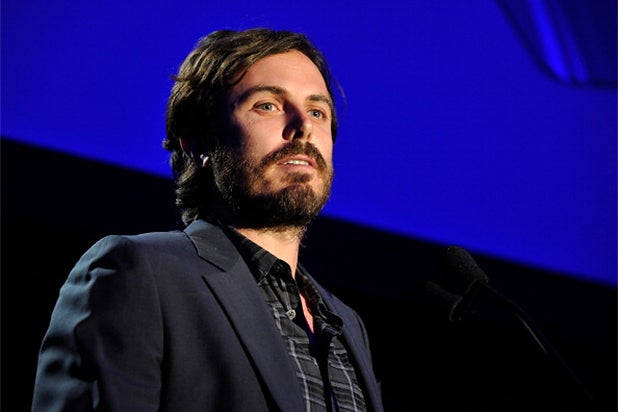 Matt Damon is out and Casey Affleck is in for Kenneth Lonergan’s “Manchester-By-the-Sea,” according to the actor.

Affleck told the Boston Globe that he will be starring in the director’s “Margaret” follow-up, which follows a man who returns to his hometown to take care of his nephew after the death of his brother.

He is also attached to direct an untitled Josh Hamilton baseball biopic starring Jack Reynor and star in a film about the Boston Strangler.

Affleck is represented by WME.