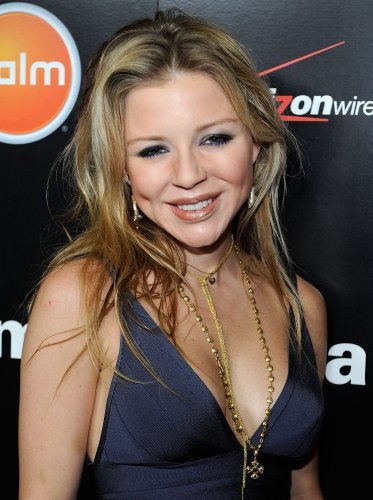 “There’s no test we can perform that would tell us how many hours or days somebody’s been dead,” a spokesman with the L.A. Coroner’s Dept. told The Wrap today in response to a question about Casey Johnson.

The body of the 30-year-old Johnson & Johnson heiress was discovered at her Orlando Avenue home near West Hollywood Monday, sparking a report from TMZ that she’d been dead several days.

The coroner’s spokesman said that Johnson’s death certificate will simply bear the date she was pronounced dead by paramedics — Jan. 4. She was reportedly last seen by friends two days prior to the arrival of the emergency crew.

The results of an autopsy performed Tuesday will be withheld six to eight weeks, pending completion of toxicology tests. The coroner’s office said Johnson’s body bore no evidence of trauma.

Johnson had led a tempestuous, hard-partying lifestyle and was apparently engaged to be married to the reality TV personality Tila Tequila.