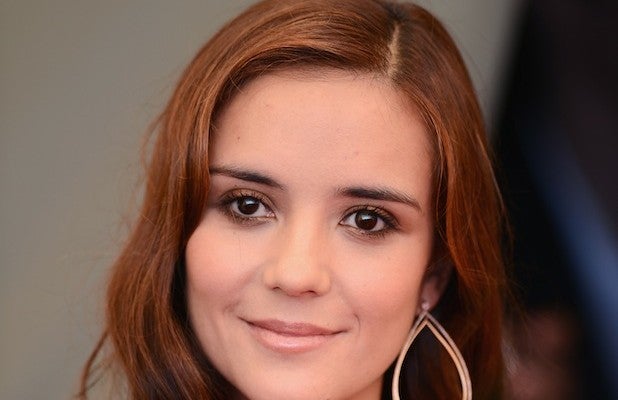 Colombian actress Catalina Sandino Moreno, who earned an Oscar nomination for her performance in “Maria Full of Grace,” has joined the cast of J.C. Chandor’s drama “A Most Violent Year,” TheWrap has learned.

Oscar Isaac and Jessica Chastain star as the owners of a heating oil business whose ambition collides with the criminal element in New York in 1981, when the city saw a surge in violent crime.

Albert Brooks and Alfred Molina co-star in the film, which was acquired for domestic distribution by A24 during Sundance. Chandor is producing with Before the Door’s Neal Dodson and Washington Square Films’ Anna Gerb, while Participant’s Jeff Skoll is also involved in a producing capacity.

Participant Media and Image Nation Abu Dhabi are co-financing “A Most Violent Year,” which is Chandor’s third film following “Margin Call” and “All Is Lost.”

Sandino Moreno, who was last seen starring alongside Demian Bichir on FX’s “The Bridge,” will soon begin filming the title role in Sarah Siegel-Magness’ indie movie “Castro’s Daughter.” She recently wrapped a pair of horror movies — the Blumhouse production “Incarnate” with Aaron Eckhart and “Home,” which hails from writer-director Nicholas McCarthy (“The Pact”).