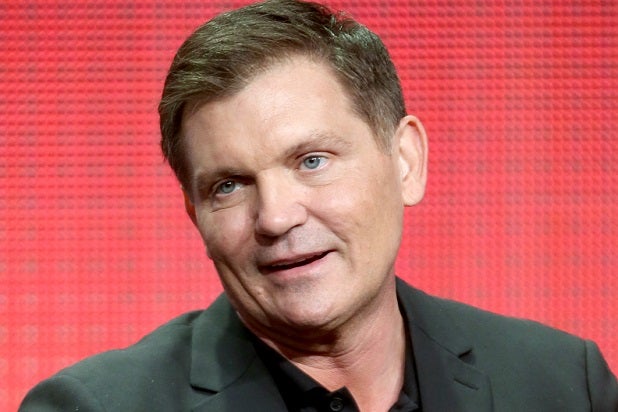 CBS All Access is moving from space to storybooks, with the mind behind the “Scream” franchise and “Dawson’s Creek” at the helm.

The home of “Star Trek: Discovery” has picked up a series order for Kevin Williamson’s haunting new tale, “Tell Me a Story,” CBS’ SVOD and live streaming service announced Thursday.

The original series, “takes the world’s most beloved fairy tales and reimagines them as a dark and twisted psychological thriller.” The show is set in modern-day New York City, with the first season of the drama interweaving the stories “The Three Little Pigs,” “Little Red Riding Hood” and “Jack and the Beanstalk” into “an epic and subversive tale of love, loss, greed, revenge and murder.”

The show is based on a format created by Marcos Osorio Vidal in collaboration with Gustavo Malajovich and Hernan Goldfrid for a series that was produced by Gonzalo Cilley and Andres Tovar of Resonant. That show originally aired on the Spanish television network Antena tres. Paradigm repped the rights for the format.

CBS All Access is stocking up on original programming after releasing “Star Trek: Discovery” earlier this fall. The service is now streaming its first comedy, “No Activity,” and has the second season of “The Good Fight” set for an early 2018 release. CBS All Access has also picked up series orders for “$1,” “Strange Angel,” and “The Twilight Zone” reboot.