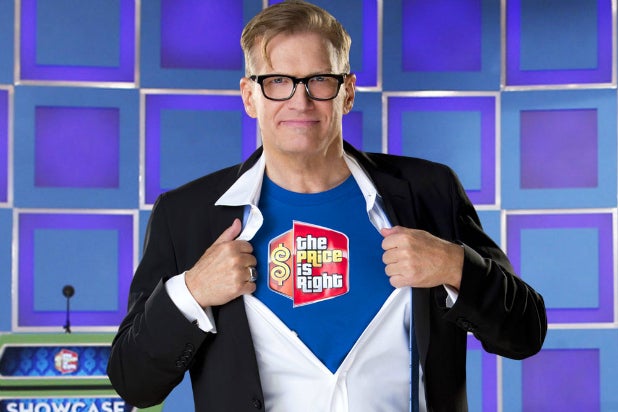 Drew Carey poses on 'The Price Is Right' set

CBS can officially claim that it has been No. 1 in daytime for 30 years — so, longer than most of you millennials who scoff at the programming have been alive.

And the network didn’t just limp into the three-decade-long milestone, it did so with style: CBS has punctuated the achievement with its largest average audience (4.13 million total viewers) since the 2006-07 broadcast season.

Perhaps that’s why Los Angeles has declared Tuesday to be “CBS Daytime Day.” Or, really, it’s because there are about 1,000 crew and talent working across the daypart’s on-air offerings, something the city appreciates.

Also Read: CBS Is 'Not in Active Discussions' to Re-Merge With Viacom, Les Moonves Says

Here are some of the highlights from the landmark 30th year:

“This winning streak is an incredible source of pride for all of us at CBS,” said Angelica McDaniel, executive vice president of daytime programs at CBS Entertainment. “It speaks to three decades of great storytelling from the best creative artists in front of and behind the camera, and the amazing support from a very passionate and loyal fan base.”