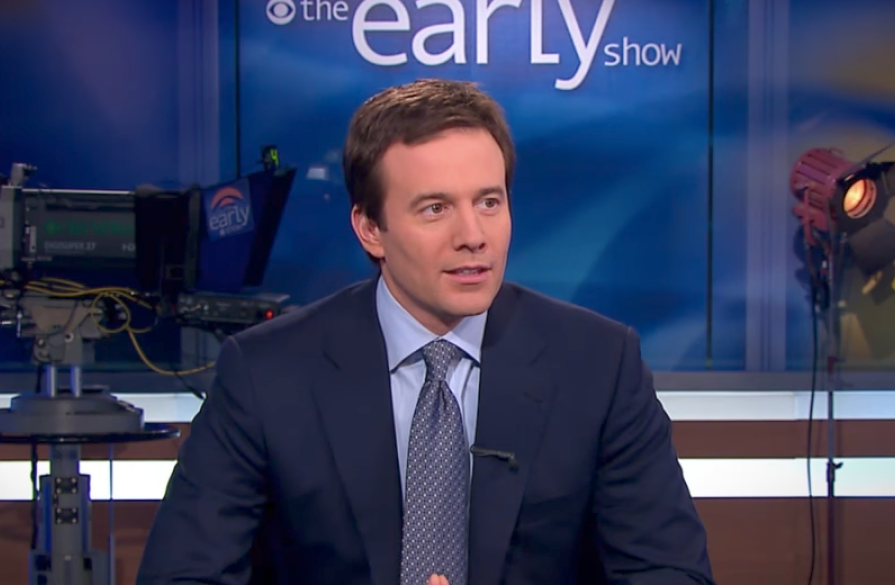 Jeff Glor will take over as the next anchor of the CBS Evening News, the company announced in a press release on Wednesday.

“Jeff is a thoughtful, probing journalist with the versatility to anchor in any circumstance – from daily reporting to the most significant events of our time,” said CBS News chief David Rhodes.

Glor, an Emmy award-winning correspondent for CBS has had a long career with the network and in the past served as lead anchor on CBSN, CBS’ 24/7 streaming news service.

“CBS News has an extraordinary history that is meaningful to so many,” said Glor. “I am beyond grateful to continue to play a role in its future.”

Before starting with CBS News, Glor previously served in local news posts both as a news anchor and weekday reporter for WHDH-TV Boston. and as co-anchor of  WSTM-TV Syracuse’s 5 PM newscast.

Glor replaces Scott Pelley, who stepped down from the role in May.