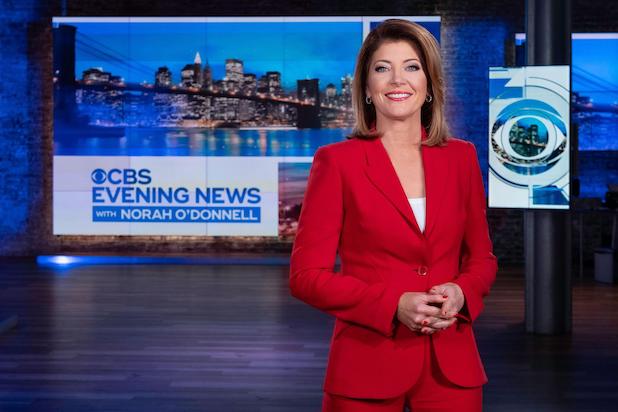 “CBS Evening News With Norah O’Donnell” will premiere from New York on July 15, and move to its permanent residence in Washington, D.C., sometime this fall, the network announced Sunday.

“There is a real hunger for an independent source of news, and that starts with Norah O’Donnell,” CBS News president and senior executive producer Susan Zirinsky said in a statement.

“She has traveled the world reporting the most important stories of our time and has covered the White House, the Pentagon and Capitol Hill. She is an exceptional and experienced journalist who cares deeply about the issues that affect American families. Norah is the right person at the right time.”

In addition to O’Donnell’s new role as anchor and managing editor of “CBS Evening News,” she will also serve as lead anchor for all political coverage of the primaries and election nights and continue as a contributing correspondent for “60 Minutes.”

The Emmy-winning journalist, who was named one of Washington’s 100 most powerful women by Washingtonian Magazine, is the former co-anchor of “CBS This Morning,” chief White House correspondent for CBS News, and substitute host for CBS’ Sunday morning show “Face the Nation.”

O’Donnell replaces Jeff Glor, whose last broadcast was May 10. Glor will stay at CBS News as the new co-host of “CBS This Morning: Saturday,” per CBS. He will also serve as a CBS News special correspondent reporting feature stories and investigative reports.