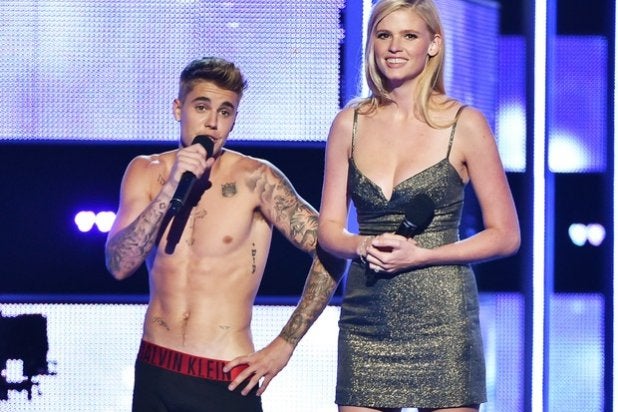 Fashion might rock, but the producers of the September special “Fashion Rocks” apparently don’t. In fact, they’re a bunch of downright deadbeats, according to a lawsuit filed by CBS this week.

In the lawsuit, filed in New York Supreme Court on Monday, CBS claims that Three Lions Entertainment has stiffed the network on nearly $2.5 million from the September special, which aired on CBS.

The lawsuit is colorfully worded; it describes Three Lions principal Richard Beckman as “a former magazine executive who has attempted to reinvent himself a a live entertainment impresario” and says fellow principal Joel Katz as “a partner in the international law firm Greenberg Traurig who touts his relationship with the Grammy Awards and other entertainment industry clients as his calling card.”

Together, the lawsuit claims, “these ‘lions’ have shown themselves to be cowardly in the extreme when it comes to honoring contractual obligations.

CBS claims that Three Lions was supposed to pay the $2.45 million fee “no later than the fifteenth (15th) day of the month following the month in which the program hereunder is broadcast.”

However, the suit says, Three Lions has “failed to make any payment to CBS.” And when CBS asked for payment in late October, the network was told that Three Lions was insolvent.

That would seem to be the case; when TheWrap attempted to reach Three Lions for comment, they were confronted with a homepage that stated little more than “Creditors Click Here.”

CBS is looking for the $2.45 million, plus interest.