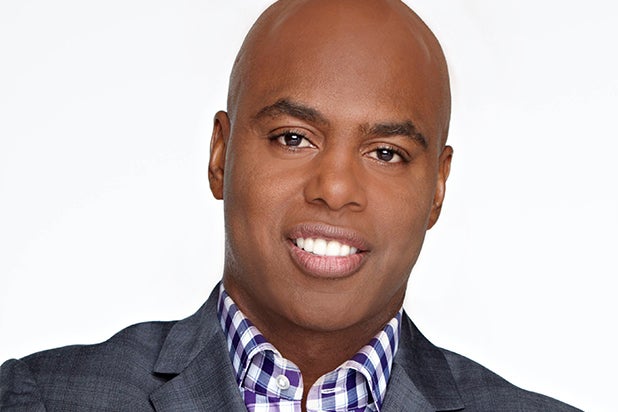 Slated for rollout this Saturday, the “ET” weekend edition will begin airing segments produced from HipHollywood.com, a news and commentary destination, Frazier said.

Founded in 2008 under the anchor’s eponymous production banner, HipHollywood serves as a dedicated news source for the urban market.

“My family at CTD has always recognized the value of HipHollywood’s content and the community it represents. I’m thrilled to be able to bring HipHollywood to a wider audience,” Frazier said in a statement.

“‘ET’ has always been the leading source of entertainment news, so we are happy to have this opportunity to bring more quality content to our viewers,” added Sharon Hoffman, executive producer of “Entertainment Tonight.”