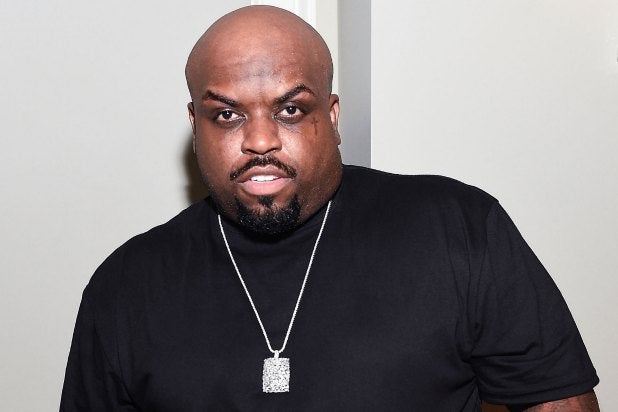 CeeLo Green made an abrupt exit from “The Voice” amid a torrent of controversy last year, and now the original coach on the NBC singing competition wants to return to the show.

“I’ve talked very possibly about doing ‘The Voice’ again,” Green told the Associated Press Wednesday. “So I just kind of put that out there, wishful thinking, kind of willing it. Because I would love to do it again.”

The “Forget You” singer exited the show in February 2014, following charges of furnishing a controlled substance after a 33-year-old woman accused him of slipping her Ecstasy while they were dining at a downtown Los Angeles restaurant.

Green later pleaded no contest and recently completed his community service sentence but remains on probation.

After entering his plea, Green added fuel to the fire by posting a series of messages on Twitter, including one that read: “Women who have really been raped REMEMBER!!!”

Another tweet said: “If someone is passed out they’re not even WITH you consciously! so WITH Implies consent.”

Green later posted an apology, but the statements led to the cancellation of his TBS reality series “The Good Life” and several concert appearances.

“It was a very redefining moment in my personal and professional life,” Green now says. “I get in front of my creator, humbled, and I ask, ‘What does this mean? What is this supposed to mean for me? What am I supposed to learn from it?’ And [to] have that revealed and have it bestowed upon me is a blessing, of sorts.”

Along with his bid to return to NBC, Green also has a new album, “Heart Blanche,” due on Nov. 6.

“I feel really strong and really confident about this album and going forward,” he went on to say. “And I’m so grateful that you yourself, and everyone who just may happen to witness this particular interview, have my deepest, sincerest apologies for any inconvenience, any ignorance, any ill will, anything. I’m just glad that it’s behind me now. I’m so glad for it.”