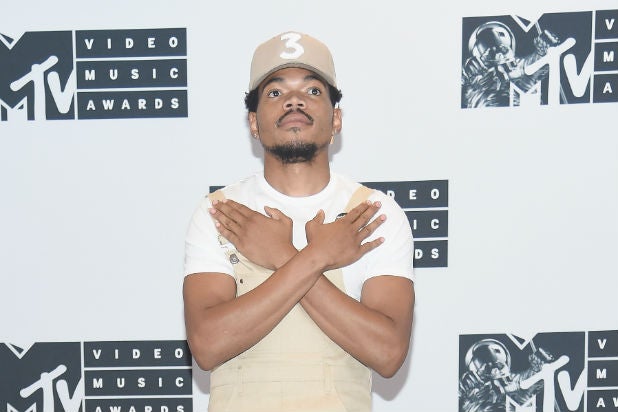 Chance the Rapper was sued Tuesday for copyright infringement over a sample he used for his song “Windows,” which came out on his debut mixtape “10 Day” in 2012.

The lawsuit was filed by jazz musician Abdul Wali Muhammad (formerly Eric P. Saunders), who claims “Windows” uses a sample from the Lonnie Liston Smith song “Bridge Through Time.” That song was released in 1980, and Muhammad filed a separate copyright claim the year prior.

Muhammad claims that Chance never asked for permission to sample the song, and his management did not respond to cease of infringement requests when he discovered the song this past April. Muhammad, who now works as a criminal and civil rights lawyer, is seeking a court order that would prevent Chance from performing or distributing “Windows” in addition to damages. Chance has not publicly responded to the lawsuit, and reps did not immediately respond to TheWrap’s request for comment.

Chance’s song samples “Bridge Through Time” indirectly. Technically, the sample comes from a song by Apollo Brown, who was a producer on Chance’s mixtape. Brown’s song, also called “Bridge Through Time,” was a remix of Smith’s song. Compare the songs yourself below.