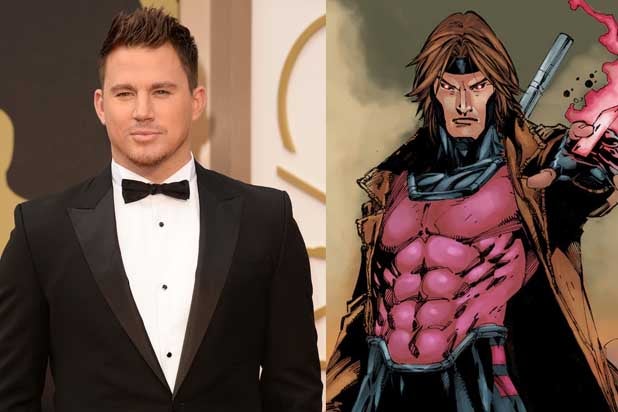 Fox has unveiled a slew of release dates including one for Channing Tatum‘s “Gambit,” which will open on Oct. 7, 2016.

Speaking of dates, Fox will release the comedy “Mike & Dave Need Wedding Dates” on July 29, 2016, where it takes over the date previously occupied by the Untitled Planet of the Apes sequel. Jake Szymanski is directing the movie, which follows two brothers who post an online ad seeking wedding dates. Fox studio expects the film to be a popular summer comedy — a time of year that has proven fruitful for raunchy comedies “The Hangover” and “Ted,” as well as Fox’s sleeper hit last year, “Let’s Be Cops.”

Finally, Fox will release the romantic drama “The Mountain Between Us” just in time for Valentine’s Day on Feb. 10, 2017. Hany Abu-Assad is directing the film, which is expected to star Charlie Hunnam and Rosamund Pike.