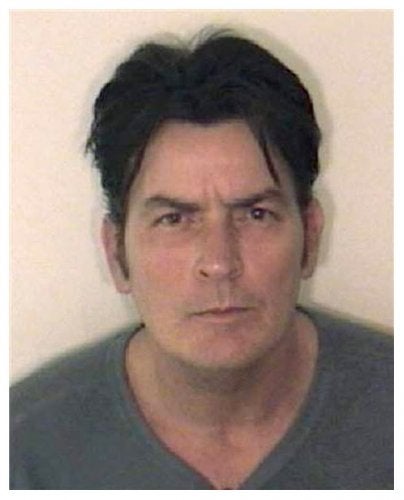 The request by Charlie Sheen (aka Carlos Estevez) and his wife, Brooke Mueller, to have the terms of Sheen’s temporary restraining order modified will now be heard Friday, instead of Wednesday. The TRO was issued in the wake of Sheen’s Christmas Day arrest for allegedly roughing up Mueller in their Aspen, Colorado home during a long argument.

The couple is seeking to have the TRO’s restrictions on Sheen’s contact with Mueller relaxed.

A press release from the police department’s public information officer noted a “motion requested that Ms. Mueller be allowed to appear telephonically due to a medical issue. Judge Boyd denied the motion, however has granted a continuance until Friday, Jan 22 at 10AM.”

The hearing in the courtroom of Ninth Judicial District Court Chief Judge James Boyd seems to have caused Aspen’s tiny civic and law enforcement bureaucracy some amount of turmoil as it tries to cope with anticipated traffic jams caused by invading media.

The press release advised that Boyd’s “decorum order” remains in effect for Friday’s hearing. That order, among other things, restricts the number of people occupying Pitkin County’s 19th-century courthouse, proscribes seating arrangements for the hearing and bans electronic recording and communications devices on the courthouse’s third floor, where the hearing will be held.