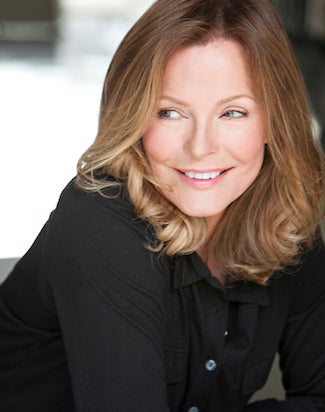 It’s never too late for a possible love connection.

Cheryl Ladd is guest starring on an upcoming episode of “Anger Management,” TheWrap has learned.

Meanwhile, Martin sets Charlie up with a hot, but quiet Catholic girl who turns out to be too wild, even for Charlie.

Best known for playing Kris Munroe on ABC’s “Charlie’s Angels” from 1977-1981, Ladd has appeared in dozens of television roles over the years. Her most recent TV credits include NBC’s “Chuck,” CBS’s “NCIS,” and a starring role on NBC’s “Las Vegas.”

Also read: Charlie Sheen on Selma Blair's 'Anger Management' Exit: 'It Was Not About Our Relationship'

These stars rose to fame at a young age, but crumbled (or are in the process of crumbling) under the pressure of being in the public eye as they transitioned into adulthood

Troubling tweets -- like the ones she sent from the Betty Ford Center while in rehab -- are the least of the problems, legal and otherwise, Lindsay Lohan has dealt with in the past few years.
View In Gallery

Jethro Nededog is TheWrap's TV Editor. He has covered television at The Hollywood Reporter, LA Times, Zap2it and Metromix. Previously, he wrote and produced documentary TV for National Geographic, History, Discovery, E! and the TV Guide Network. He has a BA in journalism from NYU and an MA in writing from USC. His TV passions include trashy reality TV, soapy dramas, sci-fi and he would never turn away a “Cosby Show” rerun. He can be reached at jethro@thewrap.com or on Twitter at @therealjethro.