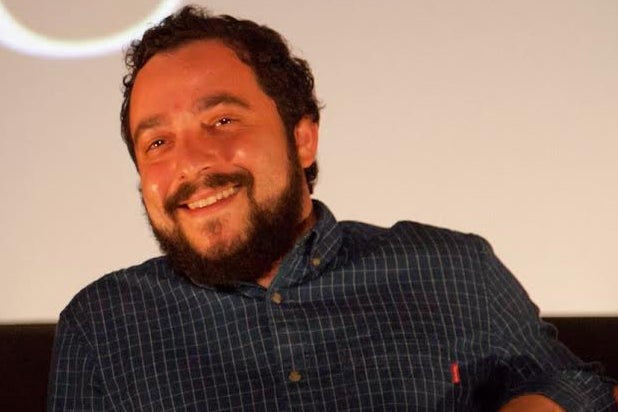 Cult hit “Cheap Thrills” director Evan Katz has signed on to direct “You’ll Be the Death of Me” for Lionsgate and Mandeville Films.

The film is described as a comedy-thriller and follows two single New Yorkers who find their budding romance complicated by the attention of a masked knife-wielding psychopath.

Mark Hammer wrote the script. Todd Lieberman will be producing for Mandeville, and Lionsgate will distribute.

Katz directed the “A Is for Assassin” segment of horror anthology film “The ABCs of Death 2” and is best known for his feature directorial debut “Cheap Thrills,” about a mysterious couple who put a pair of old friends up to series of dares that get darker and more twisted over the course of an evening.