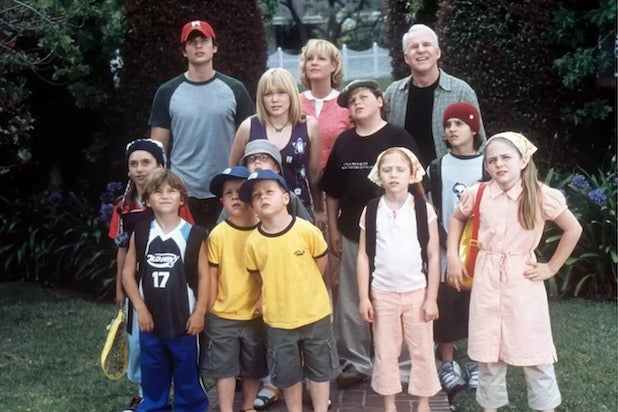 20th Century Fox
In the 2003 film "Cheaper by the Dozen" -- a remake of the classic 1950s film of the same name -- the Baker family moved their 12 children into their new home and into our hearts. However, with 15 years gone by, you can't help but wonder where all members of the Baker dozen have gone. Whether they're still in the industry or not, here's what all members of the Baker brood have been up to. 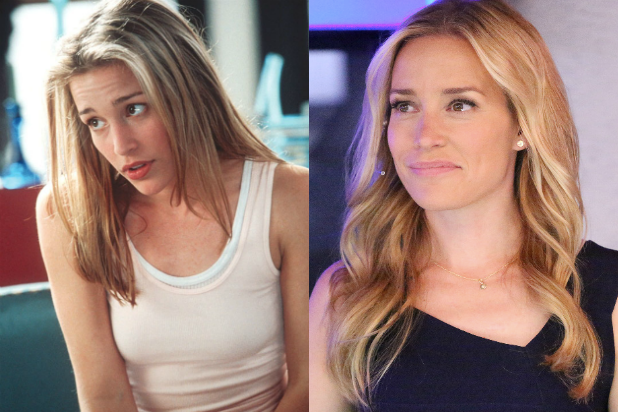 20th Century Fox/ABC
Starring as Nora, the eldest of the Baker family, Piper Perabo already secured acting credits prior to the 2003 film. So it's no surprise that she continues reeling in credits today. She also uses her celebrity status to advocate for gun control and feminism, among many other causes. 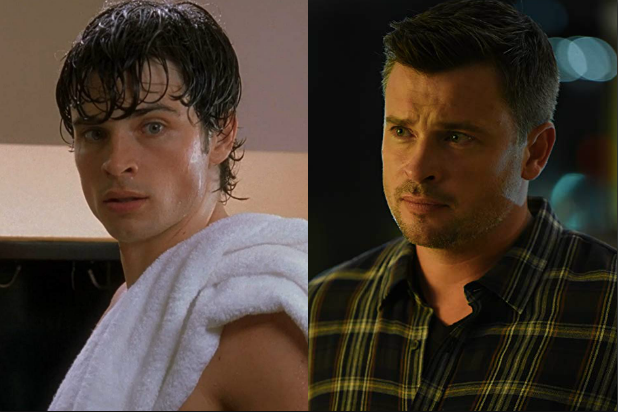 20th Century Fox/Fox
Adjusting to life in his new school was rough for 17-year-old Charlie Baker in the film. However, that isn't exactly the case with actor Tom Welling. After the fictional family franchise, Welling continued his role as Clark Kent in "Smallville" and most recently appeared in "Lucifer" as Marcus Pierce. He has also created a line of sustainable apparel and accessories called Saddle Club. 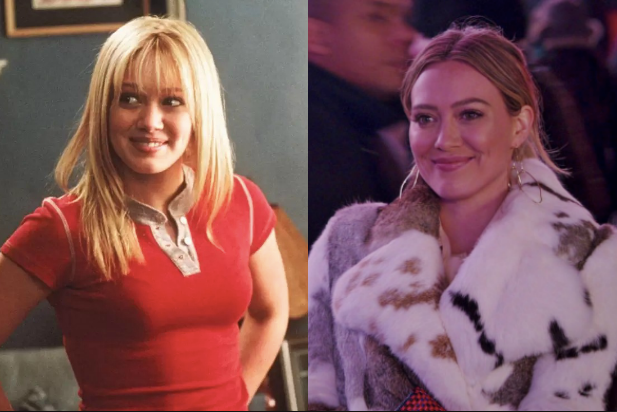 20th Century Fox/TV Land
Since appearing as a member of the hectic Baker family, Hilary Duff has started a family of her own. She's also continued acting since her teenage days, appearing in a multitude of series including “Community,” “Raising Hope” and “Younger.” 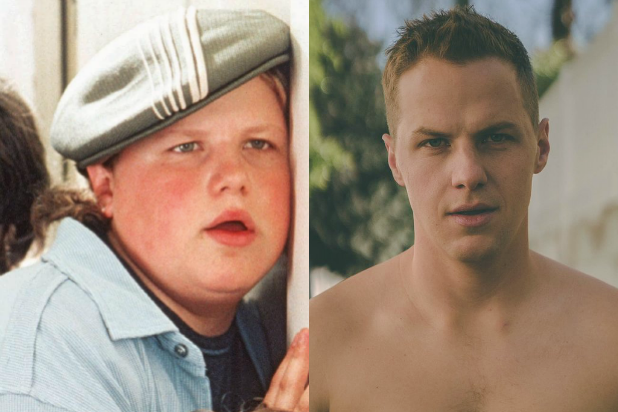 20th Century Fox/Twitter
Since slipping in vomit as Henry Baker, Kevin G. Schmidt has dropped the baby fat, acquired some acting credits and launched a natural and organic honey-based body-care line. Though he may seem separated from the rest of the Bakers, life seems to be pretty sweet for Schmidt. 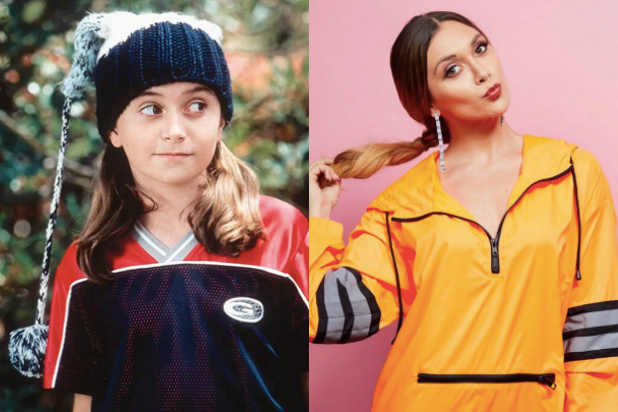 20th Century Fox/Twitter
Alyson Stoner has grown up quite a bit since playing the pig-tailed Sarah. Exploring Afro dance, Bollywood and hip-hop, it seems like the triple threat is now filling her time going back to her dancing roots. When Stoner’s not popping and locking, she also voices multiple characters on DC’s “Young Justice.” 20th Century Fox/Twitter
After playing Kim, one half of the family’s set of fraternal twins, Morgan York traded her passion for acting in for writing. Now 25 years old, York lives in, well, New York, working in the publishing industry and writing her own works of fantasy and fiction. 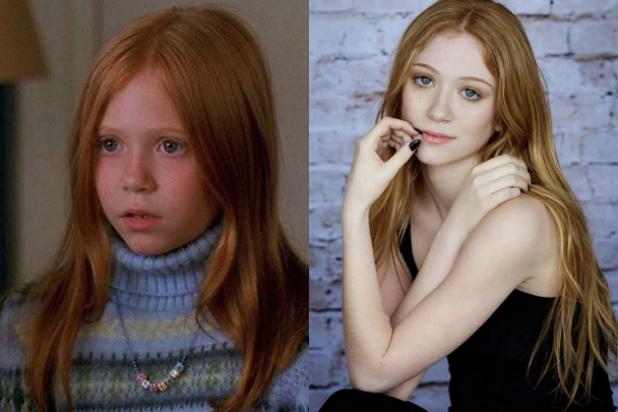 20th Century Fox/IMDB
From one big family to another, Liliana Mumy has found her place as one of 10 daughters in the Nickelodeon cartoon series “The Loud House.” Mumy, who played the other half of the Baker's fraternal twins,  now lends her voice to the fashionable and charmingly dim-witted Leni Loud. 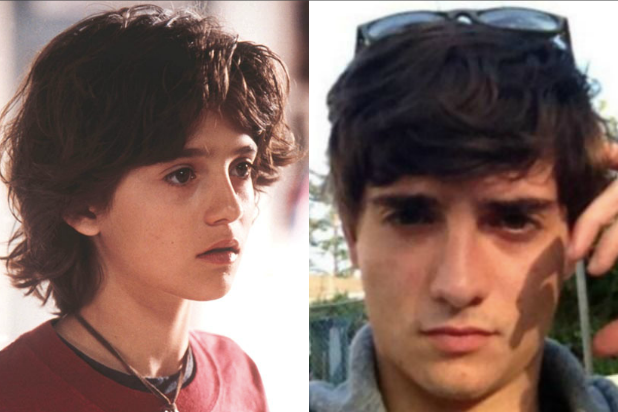 20th Century Fox/Pinterest
With his last acting credit listed as Peter Rhodes in the TV pilot “Secrets of a Small Town" (2006), it seems like Jacob Smith, who played the 10-year-old Jake Baker, has moved on from acting. He's managed to stay out of the spotlight since then, making it difficult to tell what the 28-year-old is up to now. 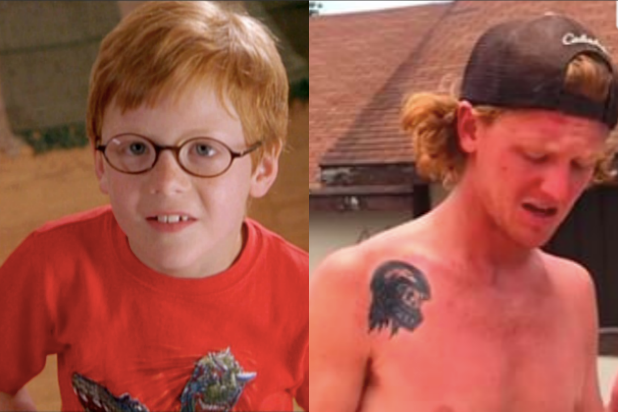 20th Century Fox/Instagram
Tom (Steve Martin) and Kate Baker (Bonnie Hunt) would have a cow if they knew what their son Mark was doing nowadays. Forrest Landis, who played the lonely 9-year-old member of the family, now spends his time grinding, ollying and perfecting his skate tricks on Instagram. 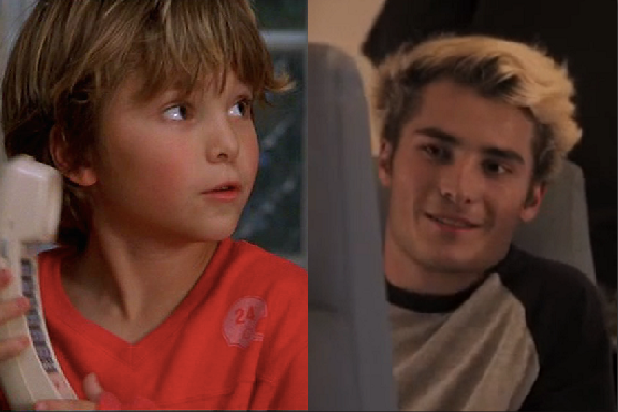 20th Century Fox/Dark Sky Films
Nearly 14 years after appearing as Mike Baker in “Cheaper by the Dozen,” Blake Woodruff returned to the screen in the slasher comedy “Victory Crowley.” Besides that 2017 role, however, Woodruff seems to have taken time off from acting. 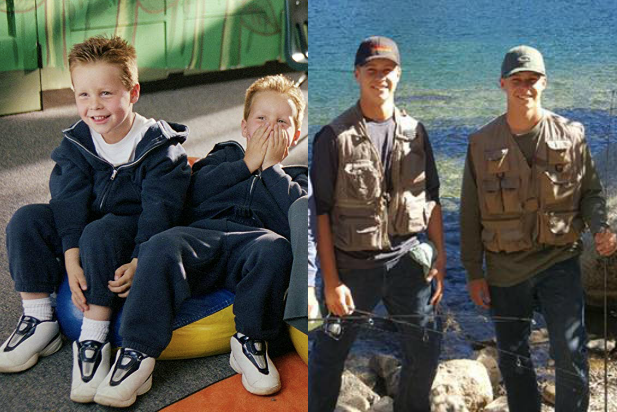 20th Century Fox/Facebook
Once playing the youngest children of the Baker tribe, Brent and Shane Kinsman now attend Cal Poly San Luis Obispo. The college juniors are currently exploring Europe in what appears to be a study-abroad program.
x
Looks like you're enjoying reading