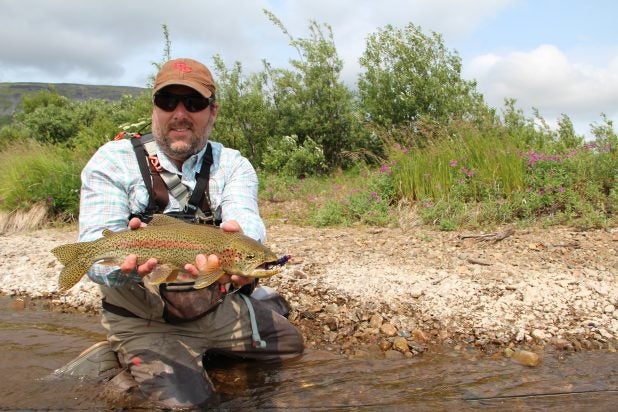 MeatEater, a hunting and lifestyle brand backed by Chernin Group, has hired Anthony Licata as its first editor-in-chief, the company announced Tuesday morning.

Licata will lead the Montana-based company’s editorial efforts and team in its four core verticals of hunting, fishing, conservation and wild foods across all its current and future content platforms.

“Anthony is one of the most respected leaders in the outdoor media,” said MeatEater founder Steven Rinella. “It is our goal to produce the most engaging content in what we call ‘HFCC’ — hunt, fish, conservation, culinary — and there is literally no better partner to help us achieve this ambition than Anthony.”

Prior to his new position, Licata served as the editorial director of Bonnier Lifestyle Group, where he oversaw print and digital content across Field & Stream, Outdoor Life, Saveur and Popular Science. He has also held various positions at Field & Stream magazine since 1999, including 10 years as editor-in-chief.

“I’ve spent the last twenty years pursuing a career that is in firm alignment with Steven and MeatEater’s ethos of spreading a deeper understanding of how the natural world enriches all of our lives,” Licata said in a statement. “MeatEater is leading the future of outdoor media with a unique perspective that brings us all closer to nature, the outdoors, and the culture and community that surround them — I’m thrilled to be a part of it.”

Formed in 2018, MeatEater is a digital brand that produces articles, videos, and recipes related to hunting, fishing, cooking, and conservation. The company also produces the Netflix Original series “MeatEater,” now in its seventh season, and runs four podcasts including “The MeatEater Podcast,” a top-ranked series in the outdoor category on iTunes and the ninth most popular show in the recreation category overall.