Chet Hanks predicted a “white boy summer” in a recent social media post — and people are not vibing with that.

“I just got this feeling, man, that this summer is about to be a white boy summer. Take it how you want. I’m not talking about Trump, NASCAR-type white. I’m talking about me, Jon B, Jack Harlow-type white boys,” Hanks, the son of actor Tom Hanks, said in a video posted to Instagram. “Let me know if you guys can vibe with that and get ready because I am.”

The “white boy summer” phrase appears to be a take on “hot girl summer,” which was popularized by the artist Megan Thee Stallion in 2019 and catapulted to meme status around the time the rapper’s song of the same name was released.

Of course, as with many Chet Hanks videos (did you forget about his appropriation of Jamaican patois?), people on social media couldn’t help but cringe.

“You will never convince me that Chet Hanks is anything but an elaborate prank designed by Hollywood execs to test the limits of Tom Hanks’ marketability,” Alisha Grauso, a features editor at Screen Rant, tweeted.

“I will never stop screaming,” Kara Berry, the host of the podcast “Everyone’s Business (But Mine),” wrote in a viral tweet sharing Hanks’ video.

I will never stop screaming pic.twitter.com/aJlwo1gbqm 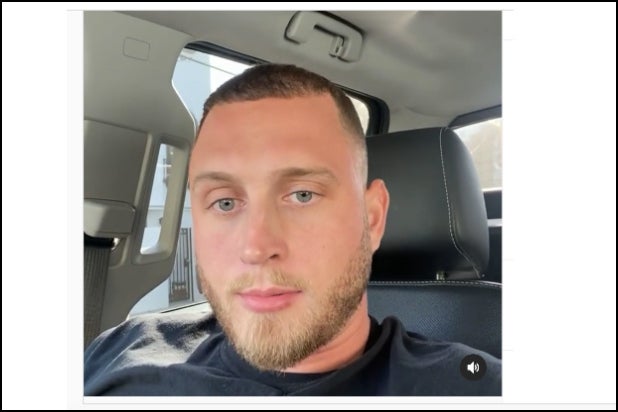