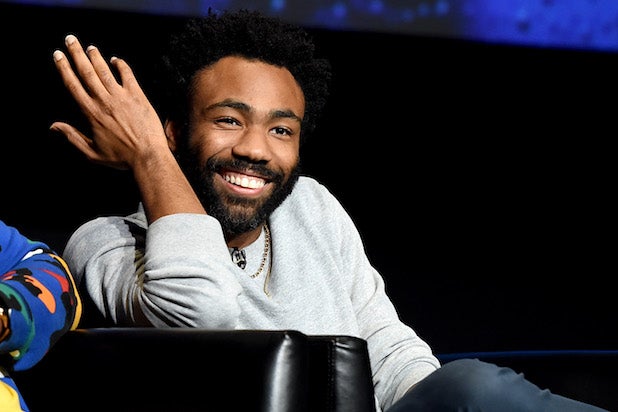 Summertime and the living is easy, thanks to Donald Glover aka Childish Gambino.

On Wednesday, the “Atlanta” and “Solo: A Star Wars Story” star dropped a pair of new tracks on Twitter as part of what he calls his “Summer Pack.” The artist released “Summertime Magic” and “Feels Like Summer” on streaming services early in the morning without warning.

Early reactions were as positive as you’d expect them to be because it’s Glover, and there’s plenty of summer-themed GIFs being used as “current moods” while listening.

The release comes after Glover dropped “This Is America” under the Gambino name back in May. The track became the young Hollywood quadruple threat’s first U.S. number one single and the music video sparked intense discussion about gun violence in America (an already hot-button issue at the moment) and the African-American community, in particular.

It’s unclear whether these tracks will be included in Gambino’s next album, which could be his last under that moniker. But until that collection hits, you have these tracks to get you through the summer. Glover is set to appear at the 2018 iHeartRadio Music Festival on Friday, September 21 and has an arena tour slated for this fall as well.