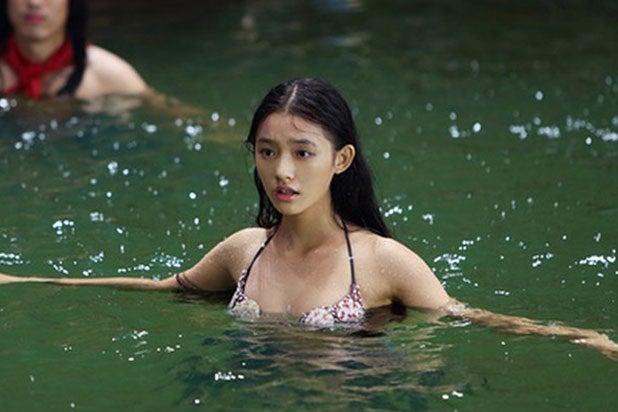 China box office revenues grew 50 percent during the first three months of this year, putting the country on track to overtake the U.S. as the top-grossing movie market in the world in 2017.

The increase is due in part to the rapid building of new theaters — more than 8,000 new ones were added last year, and another 8,000 are expected to open in 2016.

Analysts also credited the popularity of homegrown movie hits such as “The Mermaid” and “The Monkey King 2.”

The top-grossing Hollywood title was Disney’s animated “Zootopia,” which had accumulated $207 million as of March 31.

The revenue growth also came despite a 2.5 percent drop in ticket prices from the first quarter of last year. The average ticket price in China is about $5.36, significantly below the U.S. average of $8.38.