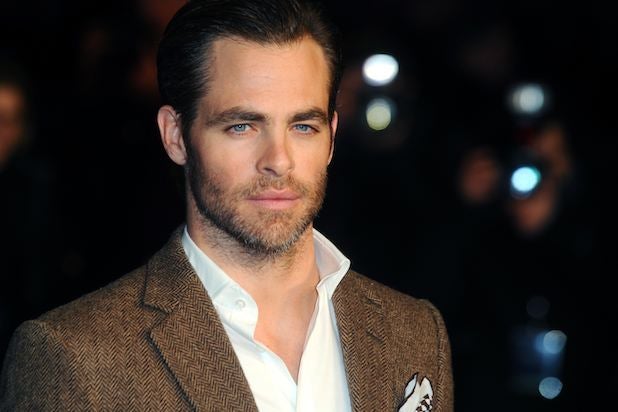 Despite the fact that Chris Pine‘s “Jack Ryan” reboot tanked at the box office and “Stretch” is still seeking distribution, Disney is turning to the actor to anchor its Coast Guard drama “The Finest Hours,” TheWrap has learned.

Pine is basically set to star in the movie, since he has been in talks for weeks if not months.

Craig Gillespie is in negotiations to replace Robert Schwentke on the project, which concerns two oil tankers caught in the middle of a New England storm. Schwentke recently exited to direct the “Divergent” sequel “Insurgent.”

While Pine’s “Jack Ryan” movie failed to reignite the franchise, he does have some promising projects on the horizon, including the Disney musical “Into the Woods” and Craig Zobel’s “Z For Zachariah.”