Clancy, who died in a Baltimore hospital on Tuesday, first introduced readers to Ryan in 1984 novel “The Hunt for Red October.” Alec Baldwin played the CIA analyst in the 1990 movie adaptation, followed by Harrison Ford playing Ryan in “Patriot Games” and “Clear and Present Danger,” while Ben Affleck portrayed the government hero in 2002’s “Sum of All Fears.”

This time Chris Pine (“Star Trek”) steps in Ryan’s shoes to work in Moscow, where he uncovers a Russian plot to crash the U.S. economy with a terrorist attack. 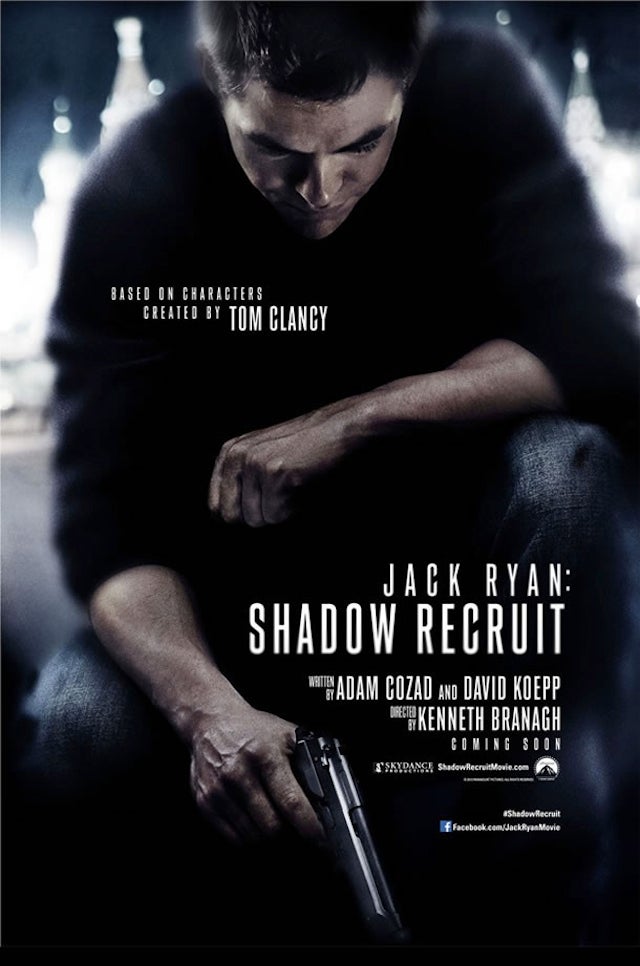