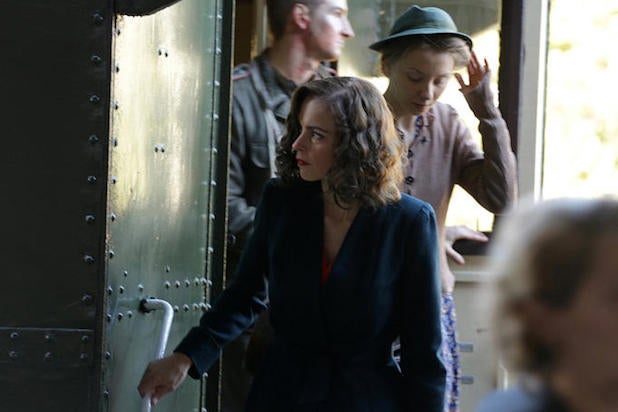 Petzold wrote and directed the film, which was produced by Florian Koerner von Gustorf and Michael Weber from Schramm Film.

“Phoenix” had its world premiere this week in Toronto’s Special Presentation section, and will have its European premiere later this month in competition at the San Sebastian Film Festival.

Hoss stars as a concentration camp survivor who searches ravaged post-war Berlin for the husband who might have betrayed her to the Nazis.

“Phoenix” is Petzold’s first film since “Barbara,” his critically acclaimed 2012 drama starring Hoss, for which he won the Silver Bear at the Berlin Film Festival.

“Petzold has created an impressive work – a truly haunting portrait of what it takes to rise from the ashes of a life destroyed,” said Jonathan Sehring, president of Sundance Selects/IFC Films.

The deal for the film was negotiated by Arianna Bocco, senior VP of acquisitions & productions for Sundance Selects/IFC Films with The Match Factory on behalf of the filmmakers.