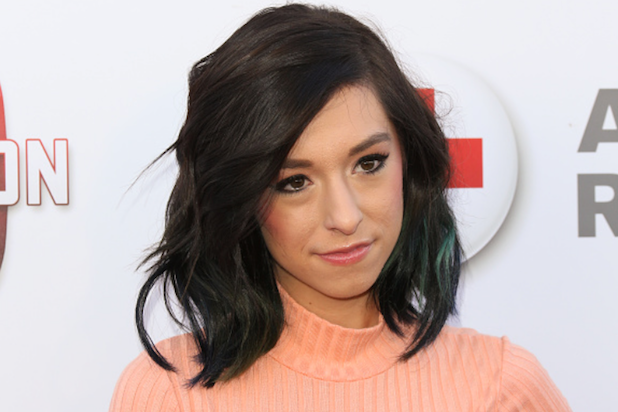 Christina Grimmie, the former contestant on “The Voice” who was killed last month following her concert in Orlando, died of gunshot wounds to the head and chest, an autopsy report issued by the medical examiner’s office confirmed.

The report, a copy of which was obtained by TheWrap, indicates that Grimmie was shot twice in the chest and once in the head, with the latter shot occurring “three inches below the top of the head.”

Grimmie died on June 10 after a performance at Plaza Live in Orlando as she signed autographs for fans. She was 22.

According to police, Loibl was carrying two handguns, two additional loaded magazines of ammunition and a large hunting knife during his attack on Grimmie.

Police said Loibl is from St. Petersburg, Florida, and traveled to Orlando to commit the crime.

Loibl shot and killed himself during the incident.