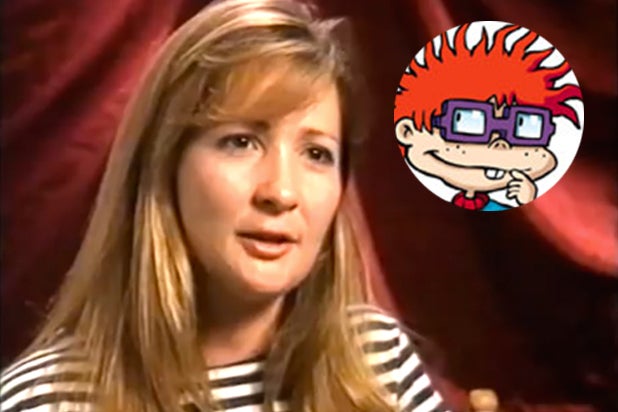 Christine Cavanaugh, the woman behind the voice of Chuckie on “Rugrats” and the title character in the film “Babe,” has died. She was 51.

Cavanaugh died on Dec. 22, according to the LA Times. The cause of death is unknown.

Cavanaugh was best known as the voice of the pig in the 1995 film “Babe,” Gosalyn Mallard in “Darkwing Duck” and the original voices of Chuckie Finster in Nickelodeon’s “Rugrats,” and Dexter in Cartoon Network’s “Dexter Laboratory.”

She could also be heard on “The Critic” as the voice of Marty, Jay Sherman’s son. Cavanaugh’s other voice credits include “Sonic the Hedgehog,” “101 Dalmatians: The Series,” “Hercules: The Animated Series,” “The Powerful Girls,” “The Wild Thornberrys” and “Recess.”

In addition, she appeared in guest roles on “The X-Files,” “Cheers” and “ER.”

Cavanaugh retired in 2001. Nancy Cartwright — known for voicing Bart Simpson — took over her character in “Rugrats.”