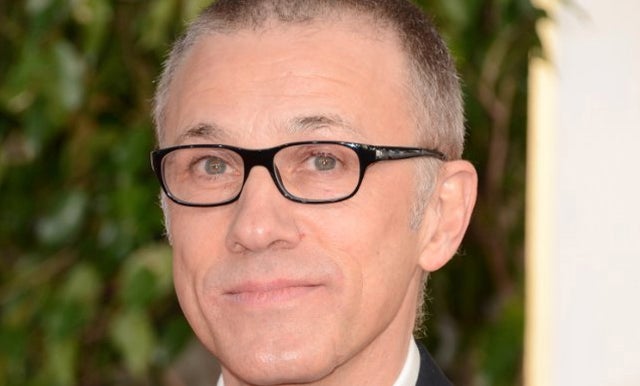 Gaghan will direct the film from a script he co-wrote with Shannon Burke, which follows several different characters in the Russian criminal milieu of Brighton Beach. Clarke stars as a former spy who realizes that his former organization is now working in his neighborhood. He unites with a local cop (DeNiro) to investigate what is transpiring.

Waltz, fresh off his second Oscar for Quentin Tarantino's "Django Unchained," will play Arkady, a former KGB officer pretending to be an regular American in suburbia. Omar Sy will play a international sex trafficker.

Lionsgate will distribute the film in North America while Good Univserse is selling it internationally and will present it at Cannes. Good Universe's Joe Drake, Nathan Kahane and Nicole Brown will executive produce with Flashlight Films' Allyn Stewart and Kipp Nelson.

Allison Shearmur and Gaghan will produce.

Waltz, who will appear next in Terry Gilliam's "The Zero Theorem," is represented by ICM Partners.