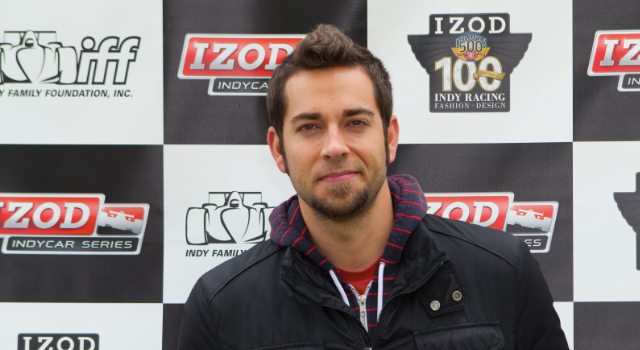 Levi anchored the cult TV series for five seasons, starring as a computer-whiz who becomes an improbable spy. He also did voice work for 2011's "Tangled" and is set to appear in "Thor: The Dark World."

In "First Date," Levi plays a high-strung man who gets set up with a serial-dater. Their romantic evening gets upended by a series of unexpected events ranging from Google background checks to fake emergency phone calls.