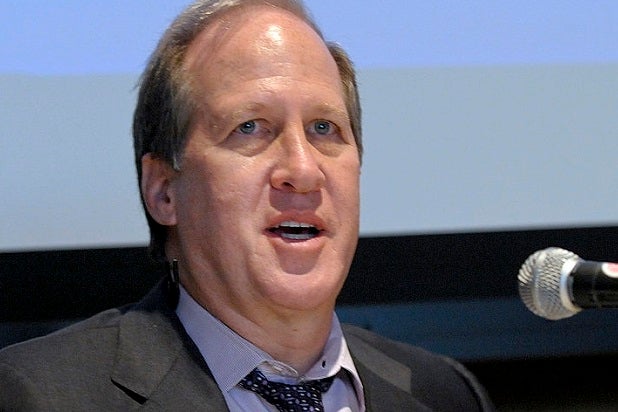 Copple served as chief financial officer before being promoted to president and COO in January 2014. During his tenure as CFO he helped structure the company’s 2007 public offering and oversaw the acquisition of the Century and Rave movie theater groups.

Copple also was directly involved with the formation of National Cinemeda and Fathom, a division of NCM that offered alternative entertainment events in movie theaters.

“My time spent with Cinemark over the past 20 years has been an honor and a privilege,” Copple said in a statement. “I value the relationships and rapport I have established with my Cinemark family and others throughout the exhibition industry and investment community.”

Cinemark operates 503 theaters and 5,720 screens in 38 states in the U.S. and internationally in 12 countries, mainly in Mexico, South and Central America.